We had the pleasure of interviewing Whole Damn Mess over Zoom video!

After canvasing the country alongside iconic acts, receiving acclaim from Diffuser and Vents, and releasing fan favorite projects, the group ignite a tried-and-true approach with a fresh fire in 2021.

If anybody can make you feel this way, it’s this crew…
Whole Damn Mess represents the union of lifelong musicians and friends with a mind-blowing collective pedigree. Don founded and led MIGGS to international popularity (in addition to collaborating with everyone from Billy Corgan to Mick Fleetwood- who happens to beat the hell out of the drums on a track), Lawrence has been the long-time guitar player for The Mighty Mighty BossTones, while C. Todd and Greg have found success in their side project Floyd Wonder. In addition, they all write and produce for film and TV, as well as upcoming and established artists- in their spare time!
But when they come together, proverbial sparks fly. They churn out “new music with legacy sensibilities.” Just cause Tom Petty, Fleetwood Mac, and The Eagles aren’t still making rock, it doesn’t mean we don’t need it, so that’s exactly what Whole Damn Mess present.

Proudly identifying as “a group of four guys who aren’t teenagers but still fight like it,” they approach music with a clear perspective on reality and an understanding of the challenges to maintain a piece of yourself in the face of mounting responsibilities. Shocking this sentiment to life, they rallied around a shared vision. In 2018, they dropped their full-length debut The Queen and the Outcast followed by the Princes Turn to Thieves EP a year later; the former detailing Don’s 12-year love affair with his wife and the latter dealing with the realities of making a life together. Having gotten that all out of their systems they began to consider what the new music would represent, thematically and Don experienced an important revelation.

Over the course of 2020, they perfected this approach. Relying on the perspectives of four singers, four musicians, and four producers, they reached the nexus of their respective talents through sessions in Los Angeles and Tampa, FL. Meanwhile, mix engineer extraordinaire Mark Needham [The Killers, Imagine Dragons] put the finishing touches on the tracks to make them “sound like a rolling train of goodness,” according to Greg.

Whole Damn Mess turn the page on this next chapter with the single “Nothing In The World Feels Better.” On the track, a propulsive beat glides underneath warm guitars before a hypnotic chant takes hold with a straightforward, yet poignant message.

“It was inspired by enjoying the small parts of your life, because sometimes, it doesn’t get better than that,” explains Greg. “That’s ultimately what life is about like waking up next to someone you love every day. Regardless of where you’re at in life or what you have, there’s always something you can appreciate and feel good about.”

Ultimately, this is music curated by guys who love music as much today as they did as teens. 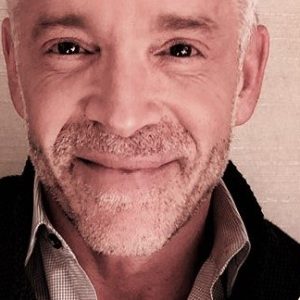 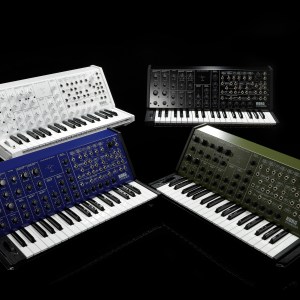