The child star turned global pop phenomenon, Britney Spears has been shackled beneath a legal conservatorship following her public breakdown in 2007. Tabloid culture and late night television capitalized on her personal strife—relationships, divorce, custody battles—painting the star in an unfavorable light to meet demand from the widespread enthrallment from the public. Following a pinnacle response to intruding paparazzi that captured the 26-year-old-artist enraged, gripping a golf club she had weaponized overhead, her stability walls called into question from a global audience.

In 2008, Britney surrendered to legal sanctions that placed her father, Jamie Spears as conservator, an appointed a co-conservator, Andrew Wallet to manage Britney’s estate and financial decisions. When Wallet resigned in 2019, her father took over as sole conservator.

A #FreeBritney movement gained popularity in 2019 as fans grew concerned with her vanishment from the public eye, asserting that her father, had abused the conservatorship to keep control over his adult daughter. His attorney, Vivian Thoreen took to national television to contradict these allegations. She further urged that Britney had never personally requested to end the conservatorship.

In an interview with Good Morning America, Thoreen stated “This is a story about a fiercely loyal, loving, and dedicated father who rescued his daughter from a life-threatening situation. People were harming her and they were exploiting her.”

Initially sparked by the quickly-growing group of #FreeBritney advocates, the artist who charmed the world beginning in the 1990s is now back in the spotlight—but this time with empathy. The New York Times’ released Framing Britney Spears, a documentary released in February that illuminated questions about her civil liberties. Interviews with a lifelong family friend who traveled alongside Spears for much of her career, the marketing executive who created Spears’s early pop star image, a lawyer currently working on the conservatorship, and the lawyer Spears tried to hire in the early days of the conservatorship to challenge her father, revealed the missteps that led the now 36-year-old artist to her current purgatory.

Jamie stepped back from his role as the star’s personal conservator in 2019 due to health issues and was temporarily replaced by Jodi Montgomery, a professional conservator. After the Los Angeles Superior Court Judge Brenda Penny declined to suspend her father from his role in the legal agreement in November, The Associated Press reported Judge Penny will consider future petitions on the matter.

“My client has informed me that she is afraid of her father,” Ingram responded to the initial ruling. “She will not perform again if her father is in charge of her career.”

A hearing was called on Wednesday, March 17 to discuss Britney’s finances under Jamie and now Bessemer Trust, Judge Penny granted a postponement, until April 27.

In court, Britney’s lawyer, Samuel Ingham, laid out plans to file a petition to appoint Montgomery as a permanent conservator of Britney’s person. Though the pending petition from Ingham does not appear intended to remove Jamie from his role, Judge Penny will review the request along with other filings on April 27. 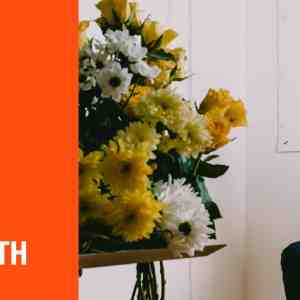 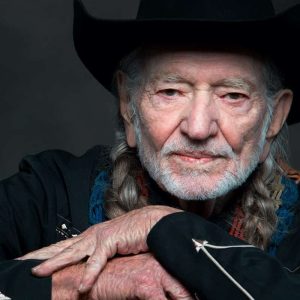