Several days after Britney Spears’ latest battle in court with her father, following the end of her 13-year conservatorship in 2021, the singer surprised fans on social media by performing an a cappella version of her 1998 hit “Baby One More Time” on Instagram.

“I haven’t shared my voice in an extremely long time, maybe too long,” said the 40-year-old singer in her post before belting out the song that made her a star when she was 16. Showcasing her strong vocals, Spears switched up some of the lyrics singing Give me a fucking sign.

In her caption, Spears alludes to wanting to record a new rendition of the “Baby One More Time” for the past 14 years but was unable to under her conservatorship. “The team said no,” she wrote, also referencing her family, who she has had strained relations with since the termination of her conservatorship. “They ruined it for me, embarrassed me, and made me feel like absolutely nothing.”

Spears added, “I share this because I am aware of my love and passion to sing, and my own family made a fool of me. I’m not going to be a victim.”

Written and produced by Swedish songwriter Max Martin, “Baby One More Time” was released as the debut single off Spears’ debut studio album of the same name in 1998. “Baby One More Time” topped the charts in more than 20 countries and remains one of the best-selling singles of all time with more than 10 million copies sold.

Though her conservatorship has ended, Spears remains in a legal battle with her father. On July 13, a Los Angeles judge ordered Jamie Spears to sit for a deposition by Aug. 12 about his alleged “misconduct” around his daughter’s now-terminated conservatorship. Mr. Spears, who acted as his daughter’s conservator for the majority of the time, has been accused of conservatorship abuse, hiring a security firm to run surveillance on his daughter, and the financial mismanagement of the artist’s multi-million dollar estate. 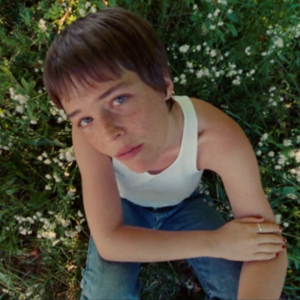