Brittney Spencer‘s making her way in Nashville. Her presence in Music City is radical not only because she’s a woman, but also because Spencer is a young Black country artist. Spencer has been enamored with country music ever since she fell in love with The Chicks as a 15-year-old. Even though she did not see people that look like her represented in country music, she connected with the sound enough to realize that she needed to be a part of it with her own music. Originally from Baltimore, Spencer grew up with strong roots in the church and credits that experience as the basis for her musical foundation. In Nashville, she joined the Christian songwriting collective Common Hymnal. Through their supportive network, she’s been able to write songs that give an authentic depiction of human struggle.

She’s since toured and performed as a background singer for such artists as Carrie Underwood, United Pursuit and Christopher Cross all while establishing herself as a songwriter in Music City. Brittney released the lead single and title track of her debut EP, “Compassion,” in July 2020, and followed up with “Damn Right, You’re Wrong,” in August 2020.

In the podcast, Spencer and host Cindy Howes discuss the disenchantment that a lot of people feel towards Christian music. “I am very stumbly when I broach this subject, but I was relieved when she understood where I was coming from,” Howes explains. “Certain Christian music and thinking about the genre as a whole can make people feel uncomfortable. Brittney aims to be a country artist that happens to make songs that are Christian. She also is consciously working on how to make her music something that the Black community would like and she shares how she works the Black experience into country music. Aaaaand she used to be a radio DJ at the local NPR Music station, so THAT’S AWESOME.” 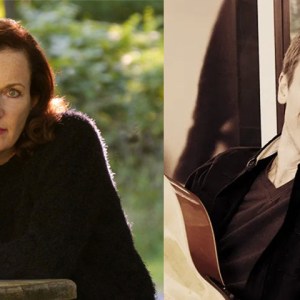 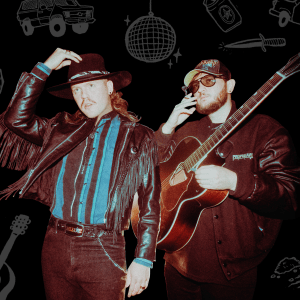