Alongside his bandmate, Vince Winik, Walker has done a fair bit of partying. Since 2016, the duo has been writing, recording and performing electro-rock music under the name Me Nd Adam. On October 7, they put out a new single, the quarantine-hangover anthem “Something Better.”

“There’s a fine line between having a blast and being miserable,” Walker said. “At the time this song was written, we were towing that line fairly precariously.”

Almost sounding like a 2020 mash-up of Florida Georgia Line-brand country and The Chainsmokers-brand pop, “Something Better” certainly captures the nuances of a complex relationship with alcohol during quarantine. Proclaiming on the pre-chorus hook “I know that it’s not the answer/ I’m just waiting for something better,” Walker’s vocal performance speaks to the country’s experiences as we come to a half-year of quarantining — all while retaining a genuine sense of fun. Perhaps the track’s dynamism is due to the organic way it was written.

“The track started with the melodic samples in the pre-chorus and some chords,” Walker said. “I started ad-libbing the lyrics and melody as Vince was building the beat. I came up with something about ‘waiting for something better.’ I did a quick scratch track and after processing that phrase with some distortion, we realized it was the phrase that pays. From there, we knew we wanted a big drop, and the rest is history.”

While genre-bending has become more and more prominent over the past few years, Me Nd Adam’s sound bridges into untapped territory. Self-described as “trash-wave,” the duo takes cues from a wide variety of sounds and styles, combining them all into a signature flavor of youthful expression. Most amusingly, the duo lists their two biggest influences as: “Don Henley and Metro Boomin.” Now, if that’s not the personification of the breadth of American art, then I don’t know what is!

Yet, with tours still a hypothetical for the foreseeable future, Me Nd Adam is sentenced to continue their quarantine cycle of hang-outs and hangovers… but not without something to look forward to. Later in the fall, the duo plans on dropping American Drip Part I — their first full-length LP — via Handwritten Records. Being the record’s third single, “Something Better” speaks to Me Nd Adam’s ability to craft music that is relatable and enjoyable. For their part, Walker said: “We’re all feeling the same way right now. Lean in.”

Watch the music video for “Something Better” by Me Nd Adam below: 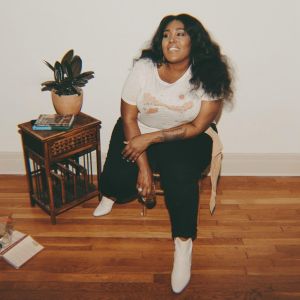 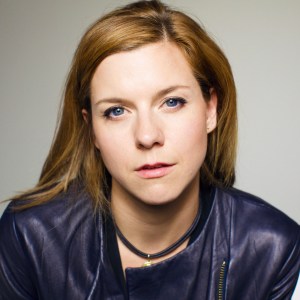