Silk Sonic, the r&b super-duo of Bruno Mars and Anderson .Paak shared “Skate,” the second track off their upcoming debut An Evening with Silk Sonic.

The pair began teasing the new single on social media days earlier, posting an invitation to a “summertime jam” with an image of an alleyway and a red car, a scene tied to the video for the song, directed by Mars and Florent Déchard and co-directed by Philippe Tayag. The vintage visuals fit the blissed-out funk and soul of Silk Sonic with Mars and .Paak playing drums while women skate around them.

Leaving the mystery around a new Silk Sonic song intact for months since the reveal of their album in March, the duo continued to perform their first single “Leave the Door Open” at the Grammys, iHeartRadio Music Awards, and most recently at the BET Awards.

Wu-Tang Clan’s Ghostface Killah even released a remix of “Leave the Door Open” earlier in July.

In 2017, .Paak opened for Mars on his 24K Magic world tour, and by 2019, the pair collaborated on songs, “Please Me,” featuring Cardi B and “Blow” with Ed Sheeran and Chris Stapleton.

An Evening with Silk Sonic will mark Mars first since 24K Magic in 2016 and .Paak’s follow-up to his fourth release Ventura in 2019. 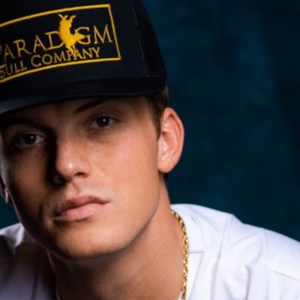 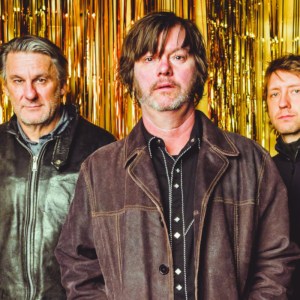