The smoothest duo in music, Silk Sonic—comprised of Anderson .Paak and Bruno Mars, just released a new video and single, “Smoking Out the Window.”

The ’70s sounding track is the third single from Silk Sonic’s forthcoming and debut album, An Evening With Silk Sonic, which is slated for release on November 12 from the R&B supergroup.

In the new song, Mars and .Paak share verses, singing about the realization that a lover is not being faithful and has many other men on the side.

According to legend, the famed musician, Bootsy Collins, came up with the band’s name. As a prize, Collins is featured in the new video, which Mars directed.

Check out the new video below.

Collins tweeted about the new video, saying, “@AndersonPaak@BrunoMars@silksonic Done it again. Hottest thang on the Planet Hands Down! But it was Paak that get’s my “Player Down” Award for performing laying on floor! Nov. 12th Album release Date! Check this Sheet out:https://2dopeboyz.com/2021/11/05/silk-sonic-smokin-out-the-window-single-video/ (Bootsy baby!!!)”

Earlier this year, Silk Sonic dropped their then-newest single, “Skate,” which you can check out below, too. 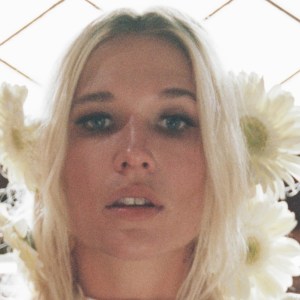