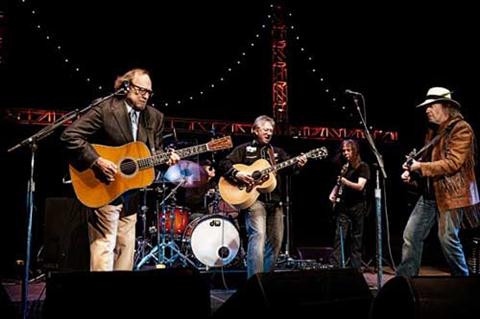 “It’s hard to believe 42 years have passed since we played together as the Buffalo Springfield,” founding member Richie Furay said in a statement. “Over the years, music never stopped flowing from each of us, and it’s come ‘full circle,’ if you will. And now, we get to share our hearts with you again — yes, Buffalo Springfield again!” 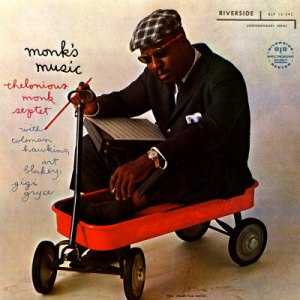 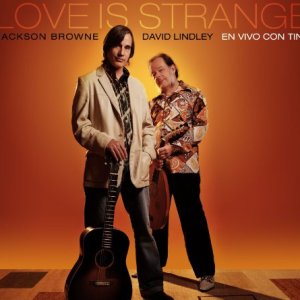