Leyla McCalla of Carolina Chocolate Drops will release her debut album, Vari-Colored Songs: A Tribute to Langston Hughes, on February 4 via the Music Maker label. The majority of songs feature the influential African-American poet’s words to music by McCalla, who plays cello in the Grammy-award-winning folk band. There’s also two originals, and a handful of traditional Haitian folk songs. McCalla was born to Haitian parents, and Hughes spent a significant amount of time there writing. Vari-Colored Songs features guest spots from bandmates Rhiannon Giddens and Hubby Jenkins, as well as New Orleans singer-songwriter Luke Winslow-King.

Check out the video for the gorgeous album track “Heart Of Gold.” “When I play live, I often open my sets with ‘Heart of Gold,'” McCalla tells us. “It’s a song born out of the Langston Hughes poem, ‘Vari-Colored Song,’ which I later appropriated as the title of my album. This is one of the first poems that I wrote music for. The words have always felt to me like a view into the mind of Langston Hughes — a glimpse of the life experiences, colors, and themes that run throughout his immense body of work. This poem felt like it wanted to be a song, as do many of Hughes’ poems. But with this one specifically, perhaps that is why he titled it so.” 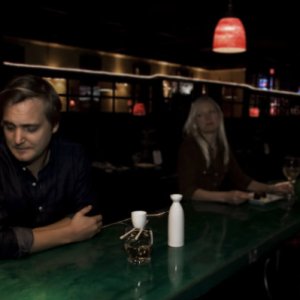 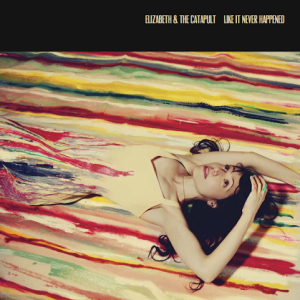