Over the weekend, living legend Chaka Kahn made a surprise guest appearance at the Newport Folk Festival. Closing out the weekend set, as curated by Birds of Chicago member Allison Russell, Kahn stormed the stage to perform the classic hits “I’m Every Woman” and “Ain’t Nobody,” joined by Russell and a slew of other Americana talent, including Amythyst Kiah, Yola, Brandi Carlile, and Margo Price.

In a press release, Russell stated she approached the weekend curation, called “Once and Future Sounds: Roots and Revolution,” with an eye toward “placing Black womxn and active allies at the center of the most prominent headlining set at Newport Folk Festival.” The talent was chosen, she says, for “their vision, presence, and oeuvre is a fulfillment and expansion of the promise of the foundational folk mother, Odetta, and the anti-bigotry origin (and herstory) of Newport Folk Festival.”

Earlier this year, Khan reimagined her 1978 disco hit with Broadway icon Idina Menzel in support of International Women’s Day. “What’s being said about the song is not in the words,” she previously stated. “We’re speaking another language. We’re speaking the language of the angels. “I see it more as a power song for everybody, not just women—any given audience. The men are seeing it just like the women.”

Allison Russell released her solo debut album, Outside Child, in May and has been nominated for Emerging Act of the Year at the Americana Honors & Awards ceremony. On Tuesday (July 27), the singer-songwriter will perform a solo set at the Newport Folk Festival for the extended Folk On series. 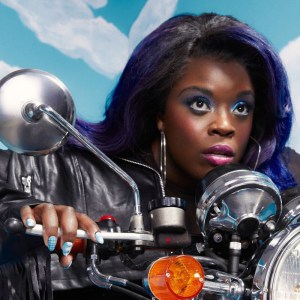 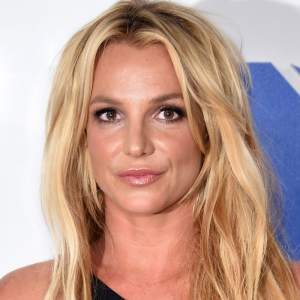