Neil Diamond shows no signs of slowing down in 2020. On his latest release, Neil Diamond With The London Symphony Orchestra, Classic Diamonds, the legendary songwriter/recording artist reimagines 14 of his songs, supported with beautiful orchestration performed by The London Symphony Orchestra. Grammy®-winner Walter Afanasieff produced the record, co-arranging each song alongside Grammy-winning conductor/arranger William Ross, with tracking done at Abbey Road Studios and Diamond’s Los Angeles studio.

These are new recordings and arrangements and the pairing is a natural fit. Diamond’s music has always had a flair for big, cinematic production and he’s used brass and strings in the past to great effect. On Classic Diamonds, the orchestral treatment and creative piano voicings adds new life and shines a new perspective on songs that have become modern day standards.

Despite his recent Parkinson’s diagnosis, Diamond’s rich baritone is in great form here. He hasn’t lost his connection with the song’s lyrical intent either, no mean feat for songs he’s undoubtedly performed hundreds, if not thousands, of times. And there’s nothing simple about Neil Diamond’s music. Even the friendliest sing-along strummer tunes have an unexpected twist, be it a skipped beat or two, a key change or clever vocal phrasing.

“I Am… I Said,” “America” and “I’m A Believer” are standouts on this new recording. “I Am… I Said” is completely reworked, carried by a folky, picked acoustic guitar line that differs from the original and complements the introspective singer/songwriter troubadour searching for his place in the world. “America” eclipses the original once you get past the well-meaning but appropriate “Give me your tired, your poor…” intro reading. The propelling electric guitar on the original is stripped here and the orchestra majestically drives the song’s movie-like feel, underscoring the lyrical promise of immigrating to a new country.

Those who have seen Neil perform in the last decade know he’s partial to performing “I’m A Believer” in a slower tempo. It’s this template he works from here and it works quite nicely, allowing the song to breathe and focus on the love story contained within the lyrics. Afanasieff and Ross’s orchestral arrangement beautifully reharmonizes the chords, adding dramatic lifts and an effective half-step modulation toward the song’s end.

Diamond handles “You Don’t Bring Me Flowers” on his own, and while it’s a nice rendition, the intimate counterpoint partner vocal, performed by Barbra Streisand in the original, is needed here. Stevie Wonder makes an appearance on harmonica on a solid redux of “September Morn.”

What can be said about the ubiquitous “Sweet Caroline” that will lure listeners in on this new version? Nothing. Though the original is played to death in every scenario, there’s a reason. It’s a great singalong that’s impossible to top. Here, the musicians and Diamond do justice within the song’s arrangement, but the sleepy tempo makes you want them to hurry up and get to the chorus so we can all sing along.

Other cuts that receive a reimagining include “Hello Again,” “Play Me,” “Heartlight” and the deep cut “I’ve Been This Way Before.”

All said, Diamond’s fans will enjoy this pairing of a rough and tough New Yorker’s musical vision with the sophisticated sounds of one of the world’s premier orchestras. Classic Diamonds deserves a full-on live show and I’m sure, despite his health issues and, well, 2020 circumstances, Diamond would love to hit the stage and deliver in a way only he can. 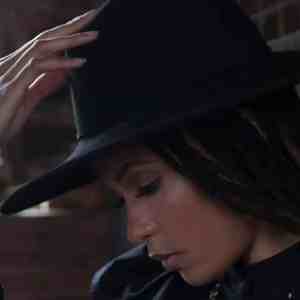 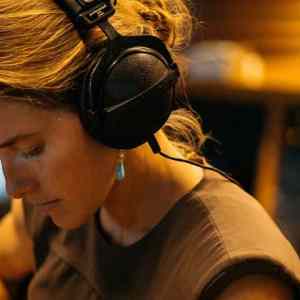