Singer/songwriter Ashley Riley based in Decatur, IL went from playing open mic nights in 2008 to winning the 2020 Midwest Music Expo Listening Panel for her latest single, “Close to Me.”

Ashley told American Songwriter about how this track came from a personal experience and what it means to her.

“Close to Me” was inspired by super confusing relationships and me trying to make sense of them. This song was born out of the end of a relationship, and actually just a friendship. Sometimes I romanticize my songs for a different point of view, so with this song, the emotion of a back and forth, uncertain relationship was what I sat with while writing it.”

“The song talks about, ‘The years that change a person and times that make it worth it.’  You know, going through life with people … they say some people are in your life for seasons. I guess looking back now, this is me realizing that my season was over for this person. I literally just came to that conclusion while trying to explain this song.”

Even though she thought she was just submitting this song to get an assessment and hear comments, she ended up winning the Midwest Music Expo instead. Due to the number of fans requesting the release, Ashley has finally decided to share it on August 28.

“Yes, I’m officially an award-winning songwriter now! MMX (Midwest Music Expo) is a conference put on by Millikin University.  During quarantine, I entered the song ‘Close to Me’ into the demo session panel. I just thought I’d get some feedback; the contest was not genre-specific, and a lot of the panel people seemed to be more into the rock work, but I was very happily surprised to win!”

“Close to Me” is a sneak preview of what the rest of her untitled upcoming album will sound like, which is set to be released in 2021.

“I’m so excited to be putting “Close to Me” out! It’s one of the first songs I wrote in this collection that made me want to get back into the studio. In that regard, it’s been somewhat of a guide for the mood and the direction we’re taking. It sits in that easy, middle ground, that I find really pleasing. I LOVE writing me some sad songs, so there’s definitely some emotional songs coming up, but at times, I skirt the edges of indie rock, so this is probably a really good representation of meeting in that middle.”

This song captures the real feelings of a complicated relationship that many of us have also felt. Ashley used this experience to create an emotional indie sound with her soothing voice.

While she can’t be on tour right now, you can hear Ashley perform this song from your home on livestream shows to celebrate the new music with her. The first will be held on August 21 and the second on the 28. 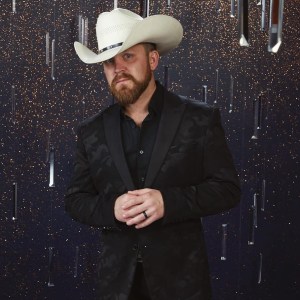 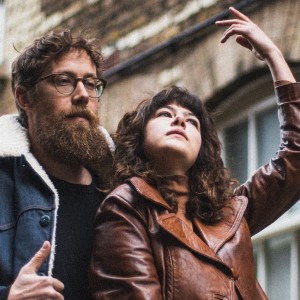