Courtney Love, a legend of ’90s rock, frontwoman of the band Hole, and the widow of Nirvana frontman Kurt Cobain, is making a new album. The singer revealed the news on the latest episode of the Marc Maron podcast.

“Courtney Love is finishing up her first record in more than a decade while she lives in London, perhaps permanently,” reads the podcast synopsis. “Courtney fled LA because, as she tells Marc, she needed to get out of the ‘over culture.’ It’s one of many realizations Courtney came upon in recent years, after a lifetime of ups and downs, peace and chaos, fame and infamy. Courtney takes Marc along for the journey as they sip tea in a London hotel.”

Check out the podcast HERE.

But the new album, whatever it will be, isn’t the only thing Love has been working on as of late. The 58-year-old singer also talked about making a new memoir.

On Instagram, she wrote, “Dude(s). I think I might have just signed off on my book…. After a fucking DECADE of dragging my ass (@abramovich.alex patience of a SAINT❤️‍🩹🙏) @harpercollins don’t pop the champagne quite yet. ‘The sex work is in! The sex work is in’

“Yeah but the doll is on a FULL MEDIA BLACKOUT (quoting the great Del Rey genius ‘NO-ONE TELLS MY STORY BUT ME’ motto. Bible💯)  so ☯️⚖️⚖️ #youwinsomeyoulosesome,” she continued.

“There’s a (no kidding) very real paper supply chain backup, so don’t ask me when (The important thing is that it’s good now.) Lots of what Alex calls my ‘Victorian adventures’ and I seem to have 29 lives & counting. With crazy luck of being in the right place, right time (and sometimes way wrong!)

“Fun fact. I got into #benningtoncollege class of 1981, from a maximum security Juvie lockdown in Eugene, Oregon. Thanks, @lilianolikwriter in advance for all the fact-checking leads she’s already started, because no way is that going in without receipts,” she added.

“Lots more fashion too, as I changed the phony rags to riches narrative to include my mother’s/family’s wealth. & My impossibly glamorous af grandmother who went to the Paris collections & would show me the boning & stitches inside of her Balmains & Chanel couture pieces etc. Fuck an untrue narrative bc that’s what people ‘like.’ The truth is so much more fun, more rich, makes more sense. And there’s lots of rags too! Someone said “your class neutral like a Scottish brogue“ as I’ve been all the classes, sometimes simultaneously! 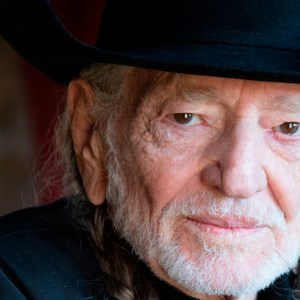 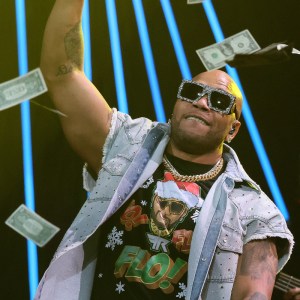