Courtney Love, the Hole frontwoman and widowed former wife of famed Nirvana frontman, Kurt Cobain, went on the record recently for the first time, with Seattle writer Charles Cross and the L.A. Times, to talk about her former husband and the album that made him, her, and the Emerald City famous beyond anyone’s imagination.

The 57-year-old, San Francisco-born Love, who married Cobain in Hawaii in 1992, spoke to Cross about the album, which turned 30 years old on Friday (September 24).

“I’ve never done an interview on Nevermind before,” Love wrote on Instagram, promoting the article link, “so in honor of its 30th anniversary, I spoke with Charles Cross and the LA Times – my hometown paper.”

Among the number of topics discussed, many fans and outlets are pointing to the fact that Love said she thought the Nirvana track, “In Bloom,” should have been the band’s debut single from the monstrous, 30-million-copy-selling record. Instead, of course, “Smells Like Teen Spirit,” was the first single, rocketing the band to fame.

“Life would have turned out simpler and better had I been heard,” Love said in the interview. “I’m not really a fan of the idea that it all ‘could have been that different, but ‘In Bloom’ might have shifted things. He might have survived had somebody else [gone first]. Like Eddie Vedder, somebody who had good infrastructure.”

She added, “We were in Salem, Oregon when Nevermind went to No. 1. He cried. I cried. We were really scared. He loved what Nevermind was. He licked his lips and was like ‘Whoa, whoa, whoa.’ But he hid it really well, so he’s attributed these saintly qualities. He possessed modesty, and he put forth this public virtue persona, and he was good at that. But he worked it. He worked it like Kate Moss works her cheekbones.”

Cross promoted the interview on his Twitter page saying, “Courtney Love has never done an interview about #Nevermind30, the songwriting, her observations on how fame affected Kurt’s struggles, and where they were when it first felt like a rocket. But now she has; in today’s LA Times.”

In 2020, NME proclaimed Love and Hole as “one of the most influential singers in alternative culture of the last 30 years.” That same year, Love noted she was working on new music officially, too. She released the song “Mother” in November 2020.

In November of this year, Nirvana is said to release a new Deluxe Edition of Nevermind, which will feature a variety of formats, including extra songs, unreleased live music, and more. 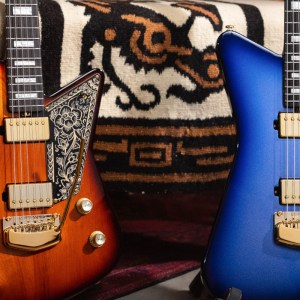 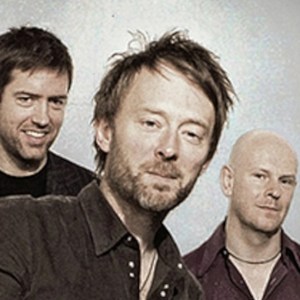