Orlando, Florida-based artist Aisha Badru says she’s been writing lyrics since elementary school. But it wasn’t until about 15 years later, when she was 23, that she started taking the endeavor seriously. Then, after she took control of her future by taking control of her education, her work began to pay off.

“I dropped out of college, bought a guitar and watched loads of YouTube tutorials,” Badru tells American Songwriter. “After a few weeks, I wrote my first song on my guitar, which eventually was used in a Volkswagen advertisement.”

For Badru, the music she makes is a “form of medicine.” She says her intention with the art is to help others heal by sharing her own path toward the same thing. Badru says she wants people to feel lighter, more hopeful and less alone when they hear music—her music. That’s essentially what her new single, “Home,” is about. The song will be on her new EP, The Way Back Home, which is out December 3.

“Home is about wanting to return to a place that you left,” says Badru, who has released two EPs prior. “It is about developing a deeper appreciation for the people, places and things we often take for granted.”

The subject of home is an interesting one for Badru. As a young person, she experienced wanderlust, she says. In her 20s, she left her hometown and traveled to many different cities and countries, solo, seeking the “meaning of life.” In a roundabout way, she found it.

“Although I had some incredible experiences,” the artist says, “I realized how lonely it was to experience the world alone. Now as I approach my thirties, I’m more settled. My partner and I had twins and we bought a house in Florida. Much of this song is inspired by this progression to finally sinking in my roots and creating a home.” 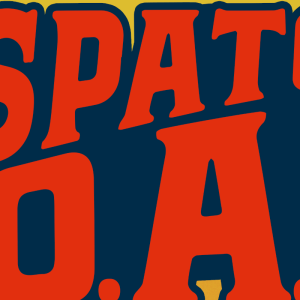 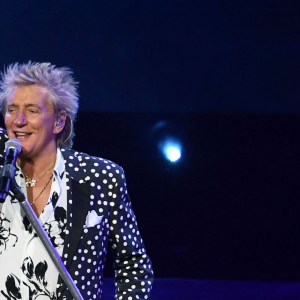