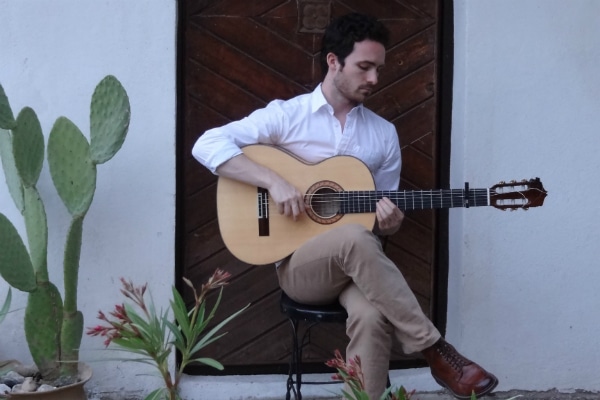 Jake Shane grew up in Springfield, Illinois, attended college in Nashville, and then lived in Madrid. His forthcoming album, Evening Sounds, intertwines American roots music with Spanish overtones. Listen to “Seascape” below.

AMBITIONS: To be writing at 80; to become a proficient flamenco guitarist; to inspire others to create art

FAVORITE LYRIC: “Anthem” by Leonard Cohen. Here is a verse and the chorus to the song:

Ah the wars they will
be fought again
The holy dove
She will be caught again
bought and sold
and bought again
the dove is never free.

Ring the bells that still can ring
Forget your perfect offering
There is a crack in everything
That’s how the light gets in.

CRAZIEST PERSON I KNOW: It’s important to distinguish between “good” crazy and “bad” crazy. My father is the former—and among many other things, he has taught me that normalcy is not something for which to strive.

MY FAVORITE CONCERT EXPERIENCE: I saw Leonard Cohen performed in Madrid, Spain in October 2012. The then 78 year old Cohen sang and played for nearly four hours, dropping to his knees, dancing and skipping around the stage. He played 33 songs, including one he hadn’t sung live since 1985. And he sounded better than ever.

I WROTE THIS SONG: This song is on my forthcoming album, Evening Sounds, which I wrote during my two years living in Madrid, Spain.  “Seascape” arose out of a series of sea-related experiences I had in a short period of time: Coleridge’s The Rime of the Ancient Mariner; a William Turner exhibition at the National Maritime Museum in London; the North Sea in Edinburgh; The painting The Tempest by Peder Balke; The film All Is Lost; being shipwrecked off the coast of Cantabria in the dead of winter, 1948. Some people consider it an uplifting song. 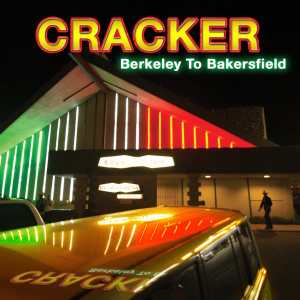 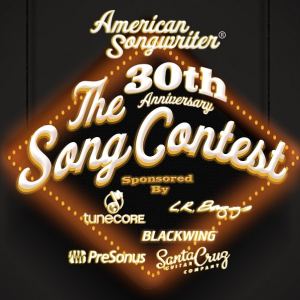