Her re-imagined version of “Not Your Woman” comes ahead of her pandemic-produced EP of four songs, titled Reimagined, that she reworked as acoustic piano ballads, at the request of her fans.

Since lockdown began last spring, Jessica Lynn checked in with her audience weekly, sharing livestream piano concerts. Fans would tune in with requests on the spot, challenging the artist to expand her previously conceived musical bounds. One night, a UK fan named Scott requested a ballad version of her popular “Not Your Woman.” The final product, released today (August 13), was written at that moment. Those who were tuned in encouraged her to release that version, leading her to create the entire upcoming project, Reimagined — due September 17.

“I referred back to that livestream video actually while recording the track to capture my emotion and excitement of that day trying it and re-wrote some of the original lyrics to be more suited for this format,” Lynn explains in a recent interview with American Songwriter. “To help me call on my emotions in re-writing the words, I thought a lot of my best friend who recently left an abusive marriage. Her bravery over the last several years has been so incredibly inspirational to me.”

Lynn began writing songs when she was 10 years old. As a classically trained pianist and self-taught guitarist, bassist, and drummer, she approaches her music with a full-bodied vision of a soundscape as it comes to fruition. Her deep knowledge of instrumentation also supports her role as a bandleader, allowing her to effectively communicate with each member as they learn a new song.

The sonic cohesion of her band is ever-present in her typically styled performance of what Lynn describes as “country arena rock.” As a native New Yorker, the artist’s foundational country is heavily laced with rock and blues edges, as well as tinges of pop and soul.

Stripped back from its original grandeur, this piano-driven version of “Not Your Woman” invited the lyrical messaging to penetrate through in a meaningful way. Lynn’s favorite line in the song serves as a thematic centerpiece: It’s too late now / And I’m way too strong to stay. To her listeners—the reason for this EP project—she hopes to drive home the imperative value of self-worth.

“You have the strength within you to take control of your own life and happiness,” Lynn concludes. “We are a lot more resilient than we give ourselves credit for and there is no reason to stay in a situation that is not healthy for you. I hope you find inspiration in my story and remember that being your own confident woman is more important than ever being anyone else’s.”

Listen to the premiere of Jessica Lynn’s new single “Not Your Woman,” below. 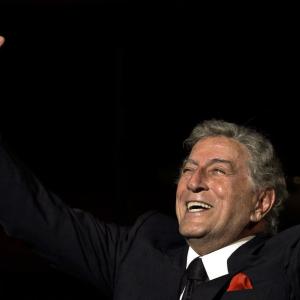 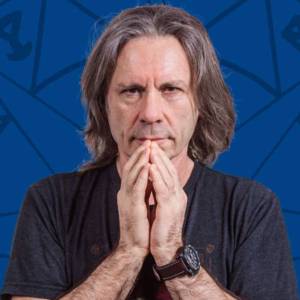