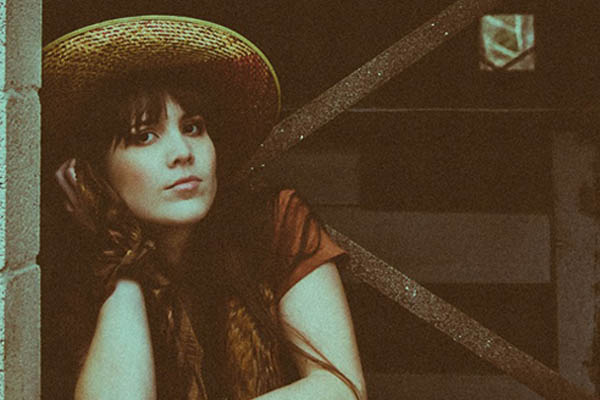 AMBITIONS: To write music for a film that inspires people.

FAVORITE LYRIC: Bob Dylan “Mr. Tambourine Man”
“Then take me disappearin’ through the smoke rings of my mind

Down the foggy ruins of time, far past the frozen leaves

The haunted, frightened trees, out to the windy beach

Far from the twisted reach of crazy sorrow

Yes, to dance beneath the diamond sky with one hand waving free

Silhouetted by the sea, circled by the circus sands

With all memory and fate driven deep beneath the waves

Let me forget about today until tomorrow.”

CRAZIEST PERSON I KNOW: His name is Michael. He produced this song.  He’s outside spotting UFOs I’m sure.

SONG I WISH I WROTE: “Happy Birthday To You”

MY FAVORITE CONCERT EXPERIENCE: Paul Simon on the beach at Hangout Fest. Tom Petty is a very close second (also at Hangout).

I WROTE THIS SONG: With some malbec. I didn’t have a particular idea in mind when sitting down to write, but “out here it is getting hot, dear /did I ever love you? / think about it” came out first. And that felt like I was almost writing a letter to someone, so I continued the situation from there.  The chorus came to me quickly and was oddly enough inspired by Cher’s “Gypsys, Tramps & Thieves.” And “fables and our lies” just came out of my mouth like it already belonged. I knew then that I wanted to make a record around “Fables.” 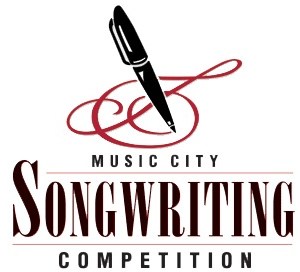 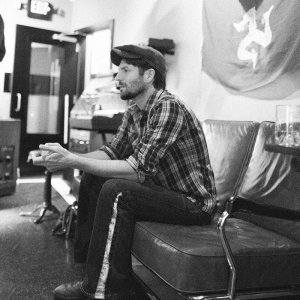