It’s still a rough road ahead for live music these days, especially for music-centric towns like New York City. D’Angelico Guitars is doing their part and giving back to a city built on live music by donating to different venues and encouraging others to do the same.

Using the hashtag #STAGEACOMEBACK, the NYC-based manufacturer will spend the next several weeks spotlighting some of the city’s finest performance spots. D’Angelico began by donating $7,000 to the Bitter End, the legendary venue where many musicians have graced its stage, from Bob Dylan to the newest open mic performer.

This week’s efforts are focused on Arlene’s Grocery, another rock club that has hosted everyone from Jeff Buckley to The Strokes to a weekly neo-soul jam at the heart of the scene. D’Angelico has donated $15,000 and now asks fans to raise the next $15,000, at which point they’ll match the last $15,000.

NYC music venues need our help. Together, we can save them one at a time. 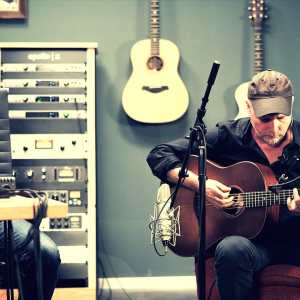 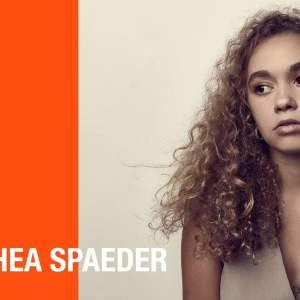