The death of jazz guitar legend Bucky Pizzarelli on April 1 from Covid-19 was a gut punch to the music world. In his honor, D’Angelico Guitars is auctioning a signed Excel EXL-1 model guitar played by him during a visit to the company’s offices. All proceeds from the auction, hosted by Charity Buzz, will go to The Jazz Foundation of America’s COVID-19 Musician’s Emergency Fund. With six days left, the current bid is $3750.

This guitar was signed on October 12, 2016 when Pizzarelli visited the D’Angelico Showroom in New York City to share the story of his relationship with John D’Angelico and D’Angelico Guitars.

“He was some maker. I never met anybody who could make a guitar like he did,” he says in the video chat. Pizzarelli tells the story of letting friend Les Paul borrow one of his D’Angelico guitars years ago. The legendary guitar builder was so impressed with the quality and playability he held on to the guitar for a full year, trying to persuade Pizzarelli with a trade of two electric guitars for the D’Angelico. To which Pizzarelli said ‘no way!’

Born in Paterson, New Jersey in 1926, Pizzarelli began his professional career as a guitarist at the age of 17. He toured and recorded with musicians as diverse as Ray Charles, Benny Goodman, Stéphane Grappelli, Les Paul, Paul McCartney and Antônio Carlos Jobim during his 75 year career. At 94 years old, the guitar great passed away from Covid-19. 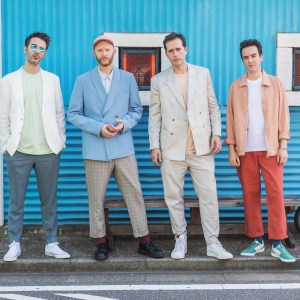 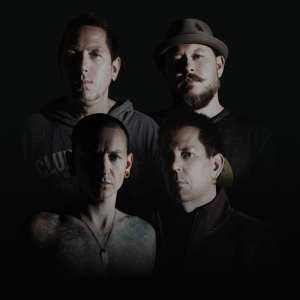