From dreaming of being a session guitar player (and achieving that goal), to being glam metal band Giant’s frontman, to finally transitioning to the award-winning producer (including credits on Taylor Swift’s Red, Keith Urban, Thomas Rhett and Bon Jovi), this talented guest on Pitch List podcast, Dann Huff, has had quite the iconic career.

“(Session playing) was just a gateway — I didn’t realize it at the time — but during those years, I got to work for some of the top producers in the world, from Quincy Jones to Arif Mardin, later on Mutt Lange — people like that, across the board,” Huff said. “It was like I was getting paid to go to school and to see how these people operated in these situations. I had no clue I was ever gonna aspire to be a producer.”

Huff sat down for a virtual chat with podcast host Chris Lindsey to talk about his journey through the music industry. They also discuss his personal production approach and style and how “Amazed” broke his production career. Dann’s credits speak for themselves (three-time winner of the Musician of the Year award at the CMA’s, and two-time winner of the Producer of the Year award at the ACM’s), but his genuine passion for music cuts even deeper.

Listen to the episode below and find out more about the Pitch List podcast here. 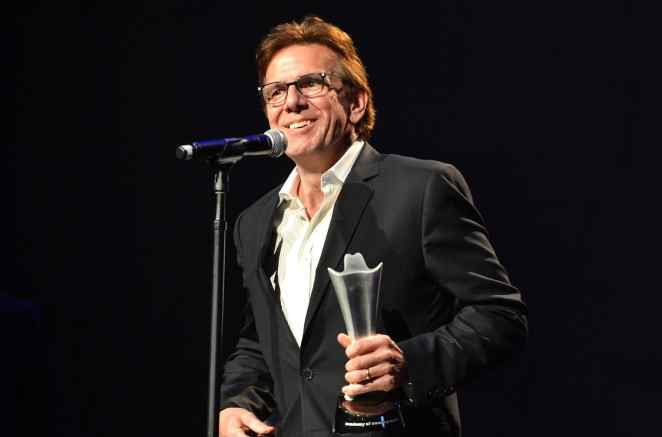 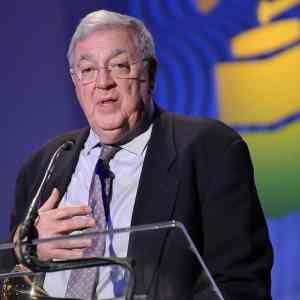 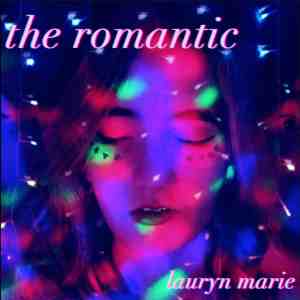