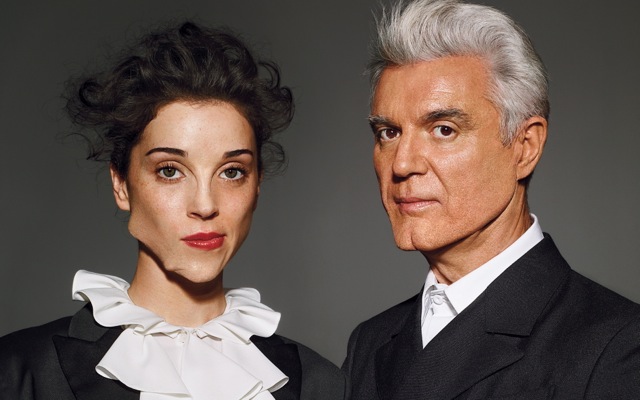 “Chicago?” they queried on Saturday night at the country’s oldest outdoor music festival, named for the close-by ravines.

Byrne and Clark, who goes under the stage name St. Vincent, originally teamed up for 2012’s Love This Giant, an experimental pop-funk record with horns.

Clark took home the evening’s fashion award, with red lipstick and a poof of platinum blonde hair, while Byrne stuck to whites: sports coat, Stratocaster and shock of hair.

“Who will be my valentine?” sang Byrne on opener “Who,” from Love This Giant. “Who is an honest man?” Clark answered back.

The duo dipped into more songs from Love This Giant, like “I Am An Ape,” on which Byrne worked some choice moves and Clark pounded out a rhythm on a sampler.

Wisely, though, the duo also ventured into their own material in the 20-plus song set.

St. Vincent took center stage for “Save Me From What I Want” and “Marrow,” both off 2009’s Actor, showcasing her winning robot-duck walk.

Byrne said making Love This Giant reminded him of his 2008 collaboration with Brian Eno, Everything That Happens Will Happen Today, before playing “Strange Overtones,” a song from the album with Eno.

A version of the Talking Heads anthem “This Must Be The Place” elicited a joyful response from the audience, though Byrne was not intent on being the night’s main event.

He gave introductions for each band member on stage, pausing to highlight their side projects, such as longtime Beirut band member Kelly Pratt’s Bright Moments, whose album Native was released on Byrne’s Luaka Bop label in 2012.

Byrne and St. Vincent had a few more surprises in store for nostalgia-seekers, including “Wild Wild Life,” the Talking Heads song that Byrne only recently began performing.

A round of encores included St. Vincent’s stunning “The Party” (also from Actor) and Talking Heads’ “Burning Down the House.”

The horn-blasting finale, “Road To Nowhere,” from 1985’s Little Creatures, sent the festival crowd out to the train platform. “Taking that ride to nowhere, we’ll take that ride.” 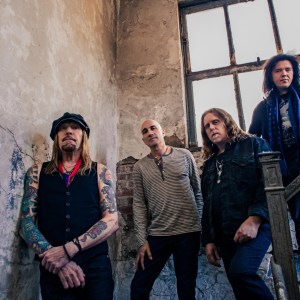 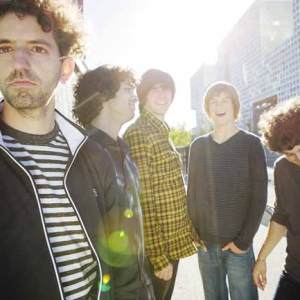