David Tucker has held out on releasing music for five years while living in Nashville. The Kentucky native has gone back and forth, determining what he wants to represent as an artist, penning tracks about the fluctuating highs and lows of this journey. After a few pandemic-induced roadblocks, Tucker premieres his first single, “Lyin’,” to announce a forthcoming debut EP later this year.

“Everyone was pushing me, but something in my gut was telling me it wasn’t the right time,” the artist explains. “I know now that I didn’t have the right people besides me or the right writers helping me get the stories out I wanted to tell. I want people to understand the realness of my work. Now, I’m more confident and excited, and I feel like I’m in the right place and it’s finally the right time.”

His single, “Lyin'” has begun the artist’s introduction—who is David Tucker to the rest of the world? The guitar-driven pop-leaning country jam is a mood-elevating entrance to his artistry. Following the pandemic’s trials and tribulations, Tucker steps out with an energetic message that establishes him as a peer among his audience.

“What I wanted to say were truthful stories for other people to connect with, and find healing, or relatable things they can apply to their lives,” he says. “The story is true. Many people get in the situation when they want to feel compassion and love, so they’re willing to look over certain things. Especially this past year, it’s only natural for people to want to be with other people, which makes it even more vulnerable.”

The artist tapped his close friend, Jake Saghi, to bring his visions to life. For the single, he and Saghi played every instrument except for the drums, shaping the soundscape into what eventually felt like a perfect sonic introduction to his upcoming collection. His myriad of influences—including ‘90s traditional country and gospel music from his childhood to rap and rock n’ roll from his adolescence and teenage years—shine on this dynamic new track.

Tucker wants people to know he has “plenty more in the bag.” Behind the scene, he and his team have put in the work for a complete debut rollout. “Lyin'” is the first of four singles to release over the next eight months ahead of the five-track EP.

“There’s been a lot of doubts, times of discouragement,” he adds. “But I am so confident about this EP displaying who I am as an artist. It’s nothing short of a blessing.”

Listen exclusively to David Tucker’s debut single, “Lyin’,” below. Pre-save the track ahead of Friday, March 26. 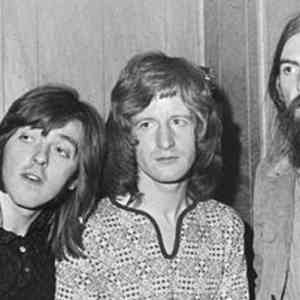 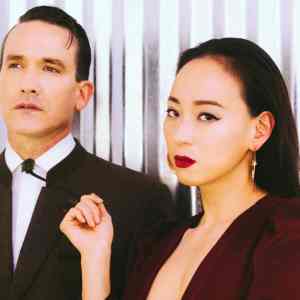