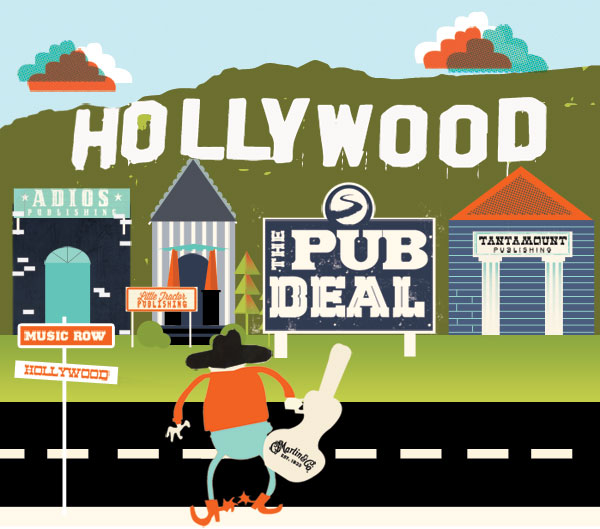 Send in your entries! The deadline for the Second Annual Pub Deal is TOMORROW at midnight!

In addition to taking home a $20,000 advance, the winning artist will work with Secret Road Music Services throughout the year to build their repertoire and market their songs for licensing in film and TV. Secret Road has placed it’s roster’s music with a wide range of brands, including  Visa, Coca-Cola, Chevrolet, Target and Google plus in such highly rated television shows as “Grey’s Anatomy,” “Parenthood,” and “Pretty Little Liars,” and in such films as “What to Expect When You’re Expecting,” “Something Borrowed,” and “No Strings Attached.”

PRIZES: 25 finalists will be announced and featured on AmericanSongwriter.com.  This group will be narrowed down to 5 who will be invited to participate in an exclusive audition process that includes interviews with Secret Road’s staff as well as co-writing sessions with their songwriters. 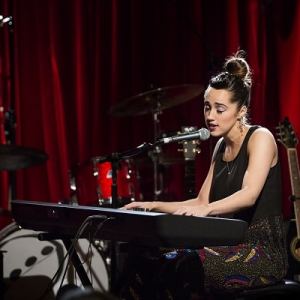 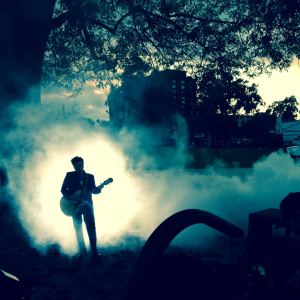