After Twisted Sister frontman Dee Snider officially approved of Ukrainians using the band’s 1984 hit “We’re Not Gonna Take It” as their rallying cry, he quickly received backlash for blaming Russia and its people, not Russian leader Vladimir Putin, for the invasion of Ukraine.

“I absolutely approve of Ukrainians using ‘We’re Not Gonna Take It’ as their battle cry,” said Snider on Twitter. “My grandfather was Ukrainian before it was swallowed up by the USSR after WW2. This can’t happen to these people again!”

Fans quickly responded to the Twisted Sister frontman for blaming Russia and its people, which led to a back and forth discussion between Snider and several fans. “Understood (though they are claiming 60 percent of Russians support this invasion),” added Snider. “But the Russian people (many who are already protesting) need to take responsibility for the piece of shit they have allowed to stay in power for 22 years.”

He added, “Unfortunately they are being fed a stream of propaganda by the Russian government telling them that the Ukraine is the aggressor.”

When one fan wrote “Not sure they’ve really had a choice any more than Cubans did with Castro,” Snider responded “Everyone has a choice.”

Another fan told Snider, “They are afraid of him. Most Russians would not like him to be their President, especially now. He issued a law that prevents the Russians from having another President till he dies or wants to leave. No term limits ever.” Snider responded, “I know all this. My grandfather escaped. People can only say, “I was just following orders” for so long.”

In another post to a fan, Snider added, “I don’t have all the answers. I just know those triggers firing guns, launching missiles, and dropping bombs on the Ukraine aren’t pulling themselves.”

Following the invasion of Ukraine by Russia this week, many within the Ukrainian and European music world have condemned Vladimir Putin, including the Eurovision Song contest, which dropped Russia from its 2022 competition, Russian punk activists Pussy Riot launched an NFT campaign to raise money for Ukraine relief fund. 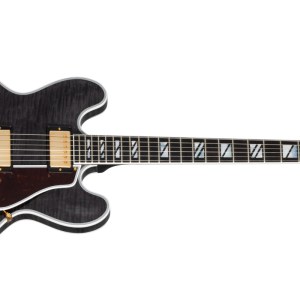 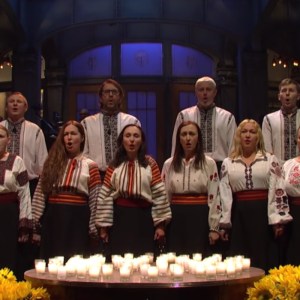