Beyoncé has shared two new versions of her latest single, “Break My Soul.” The first highlights the track’s ’90s club-inspired instrumentals while the second isolates Beyoncé’s powerhouse vocals for an a capella performance.

The two tracks bring out different aspects of her comeback single, which was released in June. The original single was produced by Beyoncé, The-Dream, Tricky Stewart, BlaqNmilD, and Jay-Z. She brought out some classic club beats with samples from “Explode” by Big Freedia and “Show Me Love” by Robin S.

Presumably, both the instrumental and a capella versions of the song were released for remix purposes, as the single promises to make waves in the club scene this summer. Listen to both versions below.

These releases come shortly after Beyoncé revealed the tracklist for her forthcoming album, Renaissance. The highly anticipated LP is set to be released next Friday, July 29. Queen Bey took to Instagram earlier this week to reveal the names of all 16 tracks that will appear on the album.

In a separate post, the singer revealed the cover art and a few key details about the album-making process. Captioning the cover art, which features Beyoncé riding a ghost-like horse, she wrote, “Creating this album allowed me a place to dream and to find escape during a scary time for the world. It allowed me to feel free and adventurous in a time when little else was moving. “

She added, “My intention was to create a safe place, a place without judgment. A place to be free of perfectionism and overthinking. A place to scream, release, feel freedom. It was a beautiful journey of exploration. I hope you find joy in this music. I hope it inspires you to release the wiggle. Ha! And to feel as unique, strong, and sexy as you are.” 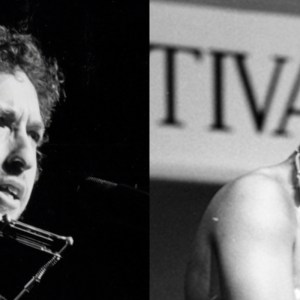 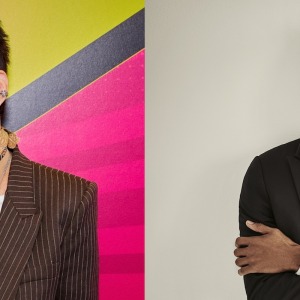