Doja Cat claimed that she is quitting music following a recent clash with fans.

“It’s gone and I don’t give a fuck anymore I fucking quit I can’t wait to fucking disappear and I don’t need you to believe in me anymore,” tweeted the R&B artist on March 24. “Everything is dead to me, music is dead, and I’m a fucking fool for ever thinking I was made for this this is a fucking nightmare. Unfollow me.”

The artist continued to post on Twitter after receiving criticism for not stopping to speak with fans at a hotel in Paraguay, where she was scheduled to perform on March 22 at the Asunción festival. Fans were reportedly standing outside Doja Cat’s hotel for hours in the rain waiting to interact with the artist when Doja Cat was forced to cancel her show due to storms, after fellow performer Miley Cyrus said she was safe when her plane was struck by lightning on her way to the festival.

Following her performance in Brazil, Doja Cat, now changed her name on Twitter to “I quit,” expressed her disappointment with her performance writing, “I don’t think I gave Brazil a good enough show tonight at all and I’m sorry for that but thank you guys for coming out I fucking love you and thank god we got another show tomorrow I promise I’ll do better.” 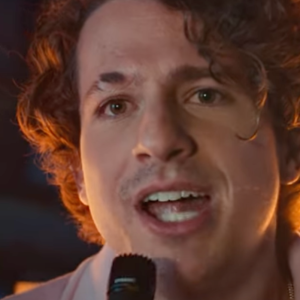