Charlie Puth has built a brand on being the goofy, creative songwriter/producer that likes to have a good time. In fact, his recent song “Light Switch” was partially created by experimenting with sound for a TikTok video.

But now, Puth fans are seeing a different, more vulnerable, side of the singer.

In an Instagram post, Puth explained that his next release was inspired by a “challenging” period of his life when he went through a difficult breakup. Puth choked up as he explained the emotion behind the forthcoming song titled “That’s Hilarious.”

“It just rears its ugly head every time—sorry—every time that I hear it,” Puth said amid a wave of emotion. “I’m also really excited for you to hear it as well because I just heard the master, but it just brought me back to 2019, which was the fucking worst year of my life.”

“I never told people what happened to me and the pain that I went through going through the worst breakup of my life in 2019,” he continued. “I just wanted to throw it under the carpet and just start over and surround myself with better people.”

Then in an attempt to bring some humor into the announcement, he said, “I don’t make stupid videos like this, I make videos like ‘What if there was a sound like this?'”

The topic still weighed heavy on Puth, though, and he concluded on an appreciative note for his fans. “This is the hardest song that I’ve ever had to put together and I’m so excited for you to hear it,” he said. “So thank you.”

Watch the full announcement and explanation from Puth below. 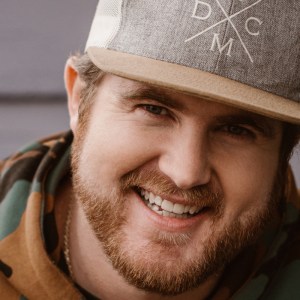 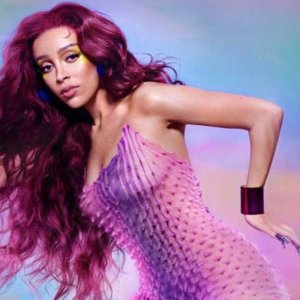