In an interview with National Geographic Travel, Dolly Parton sang some of the lyrics to one of the official Tennessee State Songs.

In February, Tennessee Senator Becky Duncan Massey filed Senate Bill 2148 making Parton’s “My Tennessee Mountain Home” an official state song. An homage to the corner of Eastern Tennessee and the Great Smoky Mountains where she grew up, the song was originally released on Dec. 4, 1972, reached No. 15 on the U.S. country singles chart, and was later re-released on her 1994 live album Heartsongs.

“My Tennessee Mountain Home,” is currently one of 11 official state songs, including “Rocky Top,” “Tennessee Waltz,” “My Homeland, Tennessee,” “When It’s Iris Time in Tennessee,” “A Tennessee Bicentennial Rap: 1796-1996,” “Smoky Mountain Rain” and the most recent inductee “I’ll Leave My Heart in Tennessee” by country/bluegrass duo Dailey & Vincent.

“It just talks about the kids being out in the yard catching June bugs, you know, on a string, and all the things that you do here in the Smokies,” said Parton of her song. “And just like my other songs, ‘these are my mountains, my people, my valleys, my streams.’… These are my mountains. This is my home.”

In advance of Earth Day on April 22, Parton also spoke about the Smoky Mountains and how it compares to country music. Talking about making music in the Smokies, Parton said the mountain music has always melded with everything surrounding it.

Parton added, “But look, now, what country music has done. It’s a new sound, but it’s still country music. And it’s just like all the things around here. There’s different music, but it’s still part of the Smokie—if nothing else because it’s done here in the Smokies. There’s still a certain feeling by doing it in the Smokies that you just feel like you’re on sacred ground. So you respect the land, and you respect what you’re doing.” 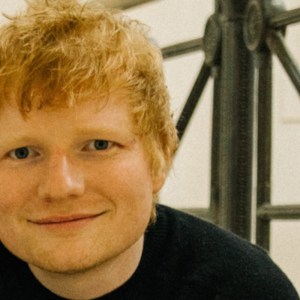 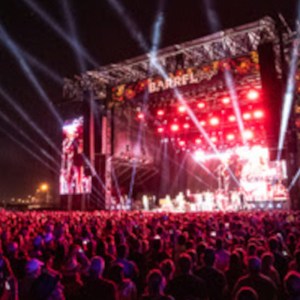