Singer and songwriter Don McLean is angry that he was pulled into a “feud” with Adele, after comments he made following her postponed residency in Las Vegas earlier in 2022, were misinterpreted.

In March, McLean, 76, talked about how younger artists had little respect for their audiences, which was interpreted as a jab toward Adele, who had just abruptly postponed her “Weekends with Adele” residency for a later date.

“They are all very rich and very spoiled and they don’t really care about the audience,” said McLean in the March 2022 interview. ‘They think the audience should kiss their ass and that is the opposite to how I feel.” He added, “I feel honored to play for people. I know they are spending money and taking time out of their lives. But I come from a different time. Guys like The Beach Boys worked really hard, and so does Paul McCartney.”

Headlines soon began swirling that the “American Pie” singer was slamming Adele, which he has now denied.

“I did an interview and I was talking about artists that don’t respect their audience, and somehow it got conflated with a remark I made, which was not a critical remark, about Adele cancelling her show in Vegas,” said McLean, clearing up the supposed feud with Adele. “And the thing came out: ‘Don McLean Slams Adele.’ I didn’t slam Adele. I know she didn’t want to cancel. I know she’s a serious performer. I don’t even know the circumstances even of what happened there.”

McLean added, “That was something a person did to get a headline. I don’t do that. I don’t go around saying things about other people like that.”

The UK leg of McLean’s 50 Years of American Pie tour is currently running through October, while Adele has rescheduled her 32-date residency in Las Vegas, which will take place at The Colosseum at Caesars Palace in Las Vegas and run Nov. 18 through March 25, 2023. 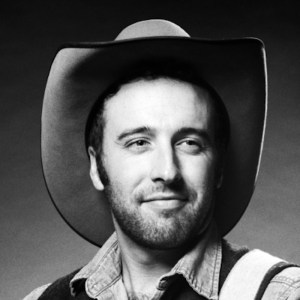 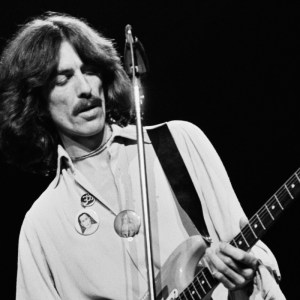