Days after the death of 32-year-old country singer Luke Bell, who was found dead in Tuscon, Arizona after going missing for more than a week, his family has issued an official statement.

“We have lost our beloved son, brother, and friend and we are heartbroken,” read the statement. “Luke had a gentle heart, a wanderer’s spirit, and a musical gift that he was fortunate to share with us and the world. We are so grateful to his friends and fans for embracing Luke and his music. We would like to thank all of Luke’s fans, friends, and family who have been sharing stories and photos of happy times with him.”

The singer suffered from severe bipolar disorder, which worsened following his father’s death years earlier, and recently changed his medication for treatment prior to his death.

“Unfortunately Luke suffered from the disease of mental illness, which progressed after his father’s death in 2015,” continued the statement. “Luke was supported through his disease by a community of loving family and friends. Despite this, he was unable to receive the help he needed to ease his pain. Our hearts go out to the millions of people affected by mental illness who, like us, understand the devastating disappointment of a system that consistently fails to provide caring solutions to those who suffer.”

On Aug. 26, after missing for more than a week, the country artist was found dead by authorities in Tucson, who responded to a report of an “unresponsive” male, who was later identified as Bell. His body was found in the area where he had reportedly gone missing on Aug. 20, according to the Tucson Police Department. Prior to his death, Bell was on a trip to Tucson with close friend and country musician Matt Kinman when he suddenly vanished.

Born Jan. 27, 1990, in Lexington, Kentucky, Bell started out playing local bars in college before moving to Austin, Texas to record his self-titled debut, which he produced himself, in 2012. Bell later relocated to Cody, Wyoming where he wrote and recorded his second album, Don’t Mind If I Do, in 2014, which was followed by his second self-titled album in 2016 after he settled in Nashville.

“As we navigate our heartbreak we respectfully ask for privacy to allow us room to grieve and honor his memory,” read the closing of the statement. “Our only comfort comes in the fact that our Luke is finally free and at peace.” 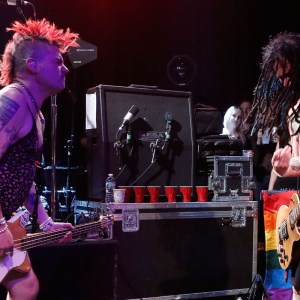 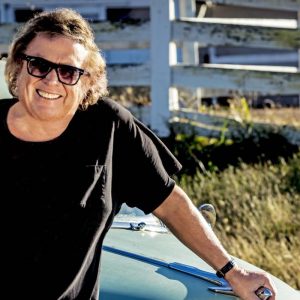