For most people, Thanksgiving weekend is filled with full bellies and leftovers for days. But for some it’s a difficult time as they can’t afford food or other basic necessities. WhyHunger aims to help those in need with an ‘in the round’ concert this Sunday featuring Noel “Paul” Stookey (Peter, Paul and Mary), Willie Nile, Tom Chapin, Jen Chapin and Joe D’Urso.

The concert will be held Sunday November 29 at 4 pm EST on WhyHunger’s YouTube channel. Every donation will be doubled by the Cauze app. WhyHunger was founded by Harry Chapin and activist/radio personality Bill Ayres in 1975 with a mission to “end hunger and advance the human right to nutritious food in the U.S. and around the world.”

To make a donation, visit here.

D’Urso organized tomorrow’s concert and performs annually for WhyHunger’s Hungerthon fundraiser. Hungerthon is an annual Thanksgiving radio tradition to raise critical funds to support communities across America and build awareness about hunger and it root causes.

“I have been lucky/fortunate/blessed that I can live and work on a platform that allows me to always have music and charity upfront and present,” he told American Songwriter earlier this year. “I am a small cog in a large wheel that was built by Pete Seeger and folks like George Harrison, Harry Chapin, Bruce Springsteen and then handed down through others over the years.” 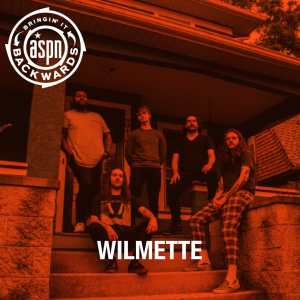 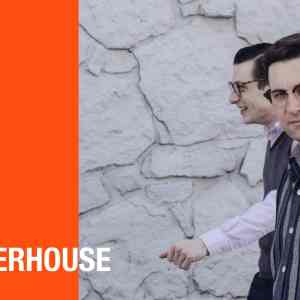