Harry Chapin’s life story receives the big screen treatment with the loving documentary When In Doubt, Do Something, set for release October 16. The release date is significant as it falls on World Food Day — no doubt a gesture to the late singer, who co-founded the influential hunger non-profit WhyHunger.

You can watch the trailer below. We’ll bring you a full review in the coming weeks.

Chapin was a songwriter’s songwriter, weaving detailed imagery in his songs, guided by his moral compass. “Taxi,” “Cat’s In The Cradle,” “Circle” “Remember When The Music” are among the few songs that have become folk standards worthy of an induction into the Songwriters Hall of Fame.

When In Doubt, Do Something focuses on Chapin’s philanthropic and humanitarian efforts, along with his rise to stardom. Archival concert footage of Chapin and his band frames his story, along with vintage and new interviews with those who knew him best: his wife Sandy, brothers Tom and Steve, along with commentary from Billy Joel, Pete Seeger, Kenny Rogers, Robert Lamm (Chicago), Darryl “DMC” McDaniels, Pat Benatar, Bob Geldof, Ken Kragen, longtime bassist John Wallace, and WhyHunger co-founder Bill Ayres.

The film is directed by Rick Korn and released by Greenwich Entertainment. Korn and his team are on a hot streak this year, having just released three other noteworthy music-related documentaries: Jimmy Carter Rock & Roll President, Creem: America’s Only Rock ‘n’ Roll Magazine and Gordon Lightfoot: If You Could Read My Mind. 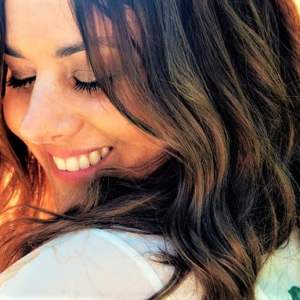 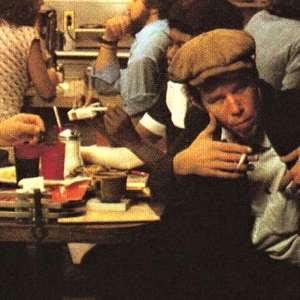