Now in their 26th year, the freewheeling Drive-By Truckers have announced the upcoming release of their 14th album. Titled Welcome 2 Club XIII, the album is due June 3 with pre-orders available HERE.

“There were no cool bars in town and Club XIII was the best we had,” says Hood, referring to the two vocalist/guitarists’ former band, Adam’s House Cat, “but it wasn’t all that good, and our band wasn’t particularly liked there. From time to time the owner would throw us a Wednesday night or let us open for a hair-metal band we were a terrible fit for, and everyone would hang out outside until we were done playing. It wasn’t very funny at the time, but it’s funny to us now.

“Cooley and I have been playing together for 37 years now,” Hood adds. “That first band might have failed miserably on a commercial level, but I’m really proud of what we did back then. It had a lot to do with who we ended up becoming.”

In celebration of Welcome 2 Club XIII, the rockers released the title track from their forthcoming record and its accompanying music video. The single is a salute to founding members Hood and Cooley’s Muscle Shoals roots where honky-tonk inspired the beginnings of their career. Watch the video for “Welcome 2 Club XIII” below. 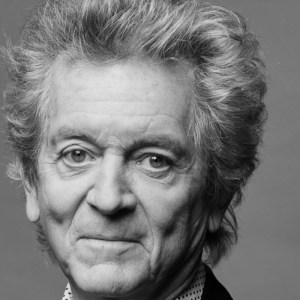 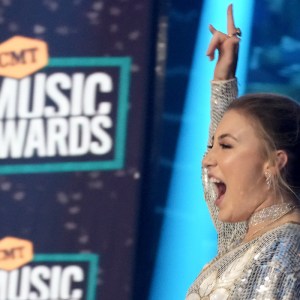