Last night was a big win for women in country music. In one example, the esteemed duo Maddie & Tae won Group/Duo Video of the Year for their empowerment anthem, “Woman You Got,” at the 2022 CMT Music Awards. This marks the group’s first-ever CMT win.

Maddie Font accepted the award on the group’s behalf as Tae Kerr recently had a baby. Taylor welcomed a baby girl with her husband Josh Kerr in January. While the country singer stayed home for the award show, she zoomed in from home for a brief moment to help celebrate with Maddie and offer a glimpse at her new baby girl.

Font approached the stage and began to cry, thanking her team profusely. The singer disclosed she had been drinking during the evening because of how nervous she was.

“I’m crying, I’ve been drinking wine,” she began. “God knows me. Thank you, Jesus and CMT. I’m so grateful.

“Damn, let me tell y’all something about the devil. He tries to get you when you doing right, but God loves you,” she stated. “Okay, devil. Let’s go, baby.”

The singer thanked her team and husband Jonah Font and delivered a special message to the fans that have supported the duo’s journey.

“Based on the numbers, we should not have won this. I researched it. But it’s our fans and God. We’ve been losing this for about eight years. I’m going to go home and cry at Tae’s house,” she laughed.

“I want to thank our fans,” she continued. “But most importantly, the resilience that God has built in us and our team. The clarity he has given us. The strength he gives us. The vision God gives us and the peace he brings. This is much bigger than a music video award.”

“Woman You Got” comes from their album Through the Madness Vol. 1 and is an upbeat earworm about the joys of married life. The accompanying music video offers candid and natural chemistry as it features the husbands of both singers, both of whom married in the last few years.

Watch Maddie & Tae’s award-winning video for “Woman You Got” below. 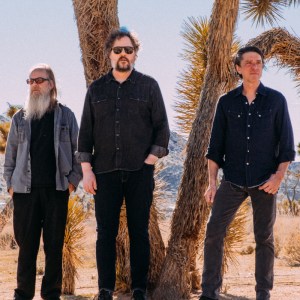 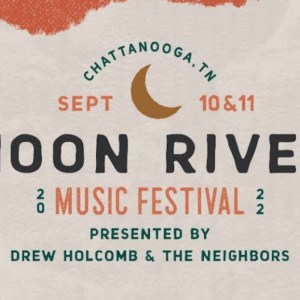