Dua Lipa has been named an Honorary Ambassador of Kosovo.

Born to Kosovo Albanian parents, Lipa grew up in London before relocating to the Kosovo capital of Pristina with her family in 2008 after Kosovo declared independence. The singer later returned to London at the age of 15 where she started kicking off her music career by posting songs to SoundCloud and videos of herself singing Alicia Keys and Christina Aguilera covers on YouTube.

“It’s an honor and a privilege to be able to represent my country all over the world and to continue my work and efforts globally to see that we leave our mark and make a difference,” wrote Lipa on Instagram. “The youth of Kosovo deserves the right to visa liberalization, freedom to travel, and to dream big. Thank you.”

Vjosa Osmani-Sadriu, president of the Republic of Kosovo, gifted the 26-year-old artist with the special Honorary Ambassador medal and certificate in person.

In a written invitation before the ceremony, Osmani-Sadriu wrote to Lipa, “Aside from being a world-class and a once-in-a-generation musician, you are also a role model for many girls and women across the world as a forthright and conscientious activist. But above all, what you have done for the people of Kosovo, in raising awareness of the Republic of Kosovo is unmatched and truly invaluable.”

The Kosovo president also used her personal Instagram page to congratulate and thank the artist following the event.

“Today, I gave the title of Honorary Ambassador of the Republic of Kosovo to Dua Lipa, because she continues to honor our country in every step and every appearance,” the president wrote in Albanian along with behind-the-scenes photos from the ceremony. “I thanked her, on behalf of all the citizens of the Republic of Kosovo, for everything she has done and is making our voice heard everywhere in the world.”

Lipa is close to wrapping up her tour in support of her 2020 album Future Nostalgia. Earlier this year, Lipa collaborated with Young Thug and Calvin Harris for “Potion” and teamed up with Megan Thee Stallion for their joint single “Sweetest Pie.” 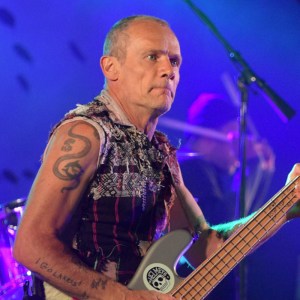 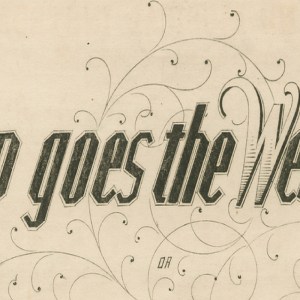