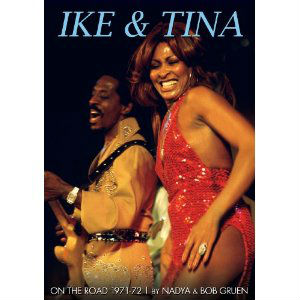 This warts and all documentary begins, somewhat prophetically, with Tina berating Ike in the back seat of a car. It continues with raw, handheld footage of the soul duo in concert, at home, working in the studio and clowning around with their band during the titular years. Noted photographer Bob Gruen and his wife Nadya had full access to musicians during this most vibrant and commercially successful period of the Ike & Tina Turner Revue and used it to capture them at their most unguarded, in and out of the spotlight. The grainy, primative quality of the single camera, predominantly black and white shoot makes other music docs from the same era look slick in comparison. And although there are a handful of interesting behind the scenes moments, the movie only comes alive during the concert scenes. The minimal editing leaves no indication of where anything is taking place, the names of the other band members or really any information about what you are seeing. At times, this seems like an early version of reality TV; little of interest happens until Tina hits the stage, belts out the songs and dances with the kinetic, caffeinated choreography that deservedly earned her the nickname of the “hardest working woman in show business.” Even as unvarnished behind-the-scenes movies go, this one is particularly haphazardly pieced together, making the lack of a professional documentary about Ike and Tina’s intense, visually stunning, high energy live performances even more frustrating. 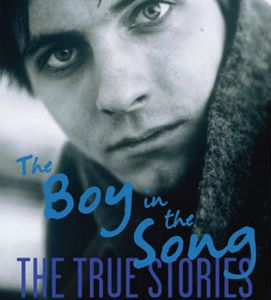