Ed Sheeran’s new single “Bad Habits” is out now (dropped June 25) and already garnering major praise. The single is a little different from the typical tunes Sheeran usually releases, as he’s left his guitar behind for a more catchy, pop sound. This song is definitely one that will lead a crowd to the dance floor, singing along with the chorus.

This single may mark a new era for Sheeran, one where he shows that he isn’t just a chill acoustic artist, but can wear many hats in the music world.

In a video discussing the premiere on the Zach Sang Show, Sheeran shares the inspiration behind the new single. The lyrics are a reflection on his bad habits in the past, like constant drinking and partying, and how those nights brought out a darker side of him. The song captures Sheeran’s desire to be fully present as a new father, and leave the bad habits behind.

The single, dropped with Freenjoy and Atlantic Records, was released alongside a captivating music video. Sixteen hours after its debut, Sheeran’s visual masterpiece was already viewed over five million times. In the video, a vampiric Sheeran sports a pink suit and glittery eyes as he flies through a city at night. In an urban jungle full of other monster-like characters, the video almost seems like a dark twist on Twilight and The Joker. 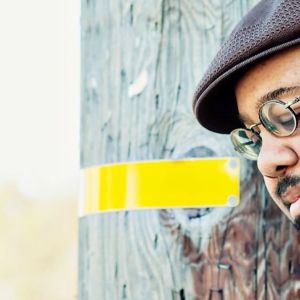 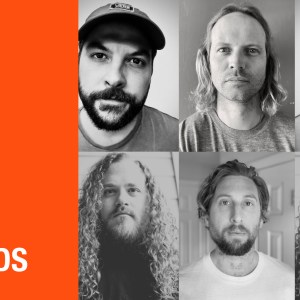