Ed Sheeran has released a new heavier studio version of the song “Bad Habits” featuring the British group Bring Me the Horizon.

Earlier this month, Sheeran and the band performed the song at the 2022 Brit Awards for a welcoming crowd. The version was quite heavy compared to the original dance version that topped U.K. charts. Sheeran released a video for that version some seven months ago.

“I really enjoyed the show last week and I think people will really like the new version,” Sheeran said in a statement (via Guitar World). “Excited to get it out.”

“From receiving the email asking whether we’d like to open the Brits with Ed Sheeran to us chatting and bouncing ideas to rehearsing and then performing and now releasing, this has needless to say been pretty mental,” added Bring Me the Horizon frontman Oliver Sykes. “But we are all about pushing the boundaries of our own and other genres, so this felt like the perfect challenge.”

In other Sheeran news, the famed singer recently collaborated with another fabled artist, Taylor Swift. The two released music together and the world almost imploded. The work also marked their 10 year songwriting anniversary, as you can see below.

Sheeran Tweeted about the collaboration on February 10, writing, “The joker and queen featuring @taylorswift13 is out right now. Me and Taylor first met and wrote + recorded our first song together in 2012, ten years ago now, I’m so so honoured to have her on this song. https://es.lnk.to/TJATQ“ 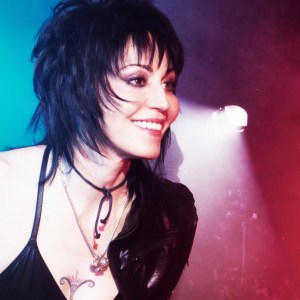 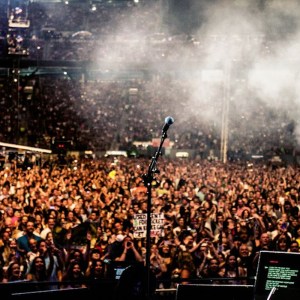