The legendary friendship between Elton John and Stevie Wonder has led to several musical collaborations over the years. (See tracks “That’s What Friends Are For” and “I Guess That’s Why They Call It the Blues.”) And now, the duo’s latest masterful collab is the music video for “Finish Line.”

“Finish Line” was first released as one of the tracks on John’s 2021 star-studded record titled The Lockdown Sessions. The song is a triumphant reflection on life as the two sing, I’ve been down the darkest alleys / Been to the bottom where the angels cry / Thought it had all been, all for nothing / Until I saw you at the finish line. The music video, which dropped on March 10, furthers these feelings of jubilant nostalgia.

The visual for “Finish Line” was directed by Zach Sekuler and displays a montage of varying images from the two stars’ lives. Clips of landmark events in both John and Wonder’s life appear on the screen in addition to glimpses of their life-long friendship.

Watch the video for “Finish Line” below.

“Stevie’s voice is as good as I can ever remember hearing him,” John previously stated of this collaboration, “he sounds like a 17-year-old again, he’s singing with a sheer joy and exuberance in his vocals. Andrew Watt has done an unbelievable job on the production. It was a magical process. I’ve always loved collaborating with Stevie, and I’m delighted that after fifty years of friendship we finally get to do a full-blown duet. He has always been so kind and sweet to me, and his talent is beyond ridiculous. When you listen to what he does vocally and instrumentally on ‘Finish Line’ you think, this is a true genius here.”

Later this year, John will be releasing a limited edition lavender LP of The Complete Thom Bell Sessions as a part of Record Store Day 2022. The LP was first recorded in 1977 with Philadelphia writer/arranger/producer Thom Bell.

John also has several 2022 tour dates which you can find HERE or below. 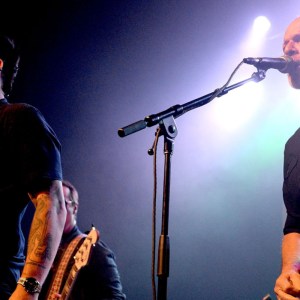 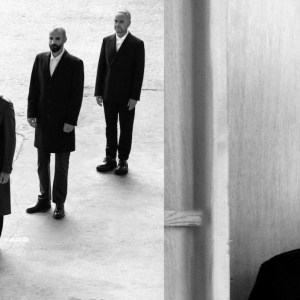