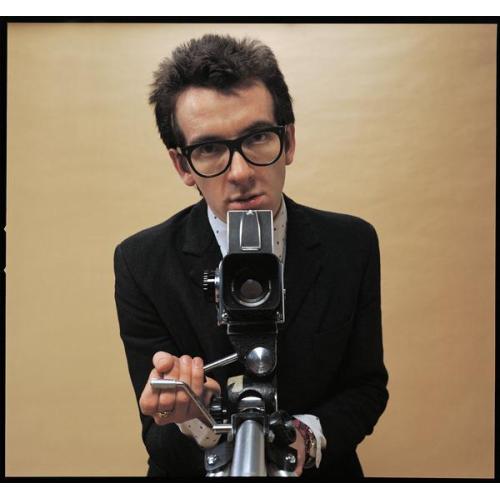 Nostalgia might not be the right word, but the pomp and celebration surrounding the recent Winter Olympic Games in Moscow provided a benign perspective for reexamination of a time when the Cold War was at its iciest and the United States and Russia were positioned as superpower enemies. (So too, for that matter, has The Americans, FX’s brilliant look at the U.S.-Soviet spy games of the early 80’s.)

Alas, the turmoil in Ukraine has revved up the tensions once again, suddenly bestowing unexpected relevance on pop songs about the American-Russian conflict that were all the rage in the 80’s. Sting’s “The Russians” is the most obvious example, marrying cold, paranoiac music to a desperate plea for sanity on both sides. Billy Joel chimed in with “Leningrad,” a story of how ingrained Cold War prejudices can fade in the wake of human interaction between the two sides.

One relatively forgotten song that fits this mini-genre is “Peace In Our Time” by Elvis Costello & The Attractions. Part of the reason that it didn’t stir much attention is that it was recorded for Elvis’ 1984 album Goodbye Cruel World, which has a less than a lofty status in the man’s brilliant catalog. (“Congratulations! You’ve just purchased our worst album,” Costello wrote candidly in the liner notes to a 1995 reissue of the disc.)

The album attempted to combine Costello’s wordy rants with the glossy pop production that was in vogue at the time, an uneasy mix at best. Yet “Peace In Our Time,” a somber ballad, benefits from the touches added by co-producers Clive Langer and Alan Winstanley, such as the mournful, evocative trombone that blows through the instrumental breaks and the anvil banged ominously by Costello throughout the track.

Costello has never been one to pull punches in his lyrics, and “Peace In Our Time” takes a pretty direct shot at President Ronald Reagan and his Star Wars missile defense program: “There’s already one spaceman in the White House what do you want another one for?” The song spends much of its time bemoaning the endless cycle of shifting allegiances between nations, turning the citizens of those nations into helpless bystanders at a game with no winners: “Meanwhile there’s a light over the ocean burning brighter than the sun/And a man sits alone in a bar and says, ‘Oh God, what have we done?’”

Describing the song in the Goodbye Cruel World reissue liner notes in 1995, Costello writes, “If it now seems like a relic of those days of anti-nuclear dread then I hope it stays that way.” Let’s all hope that we someday reach a point where the refrain (“And we can thank God that we’ve finally got peace in our time”) sounds gloriously genuine and not bitterly sarcastic. 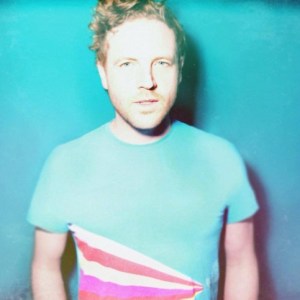