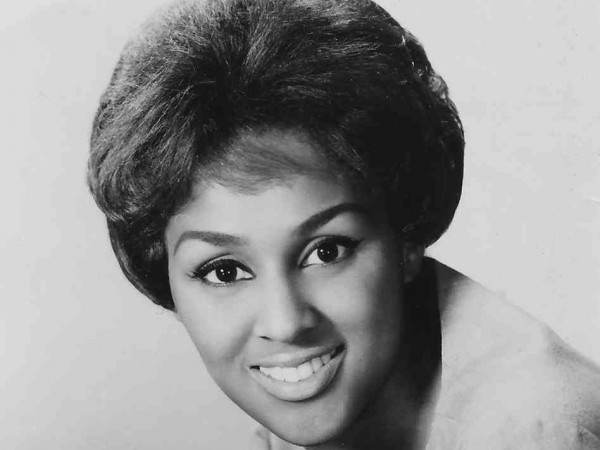 As the decades pass, we tend to think less frequently of Christmas carols when considering Christmas music, though many carols are melodic marvels that have endured for centuries. But numerous contemporary Christmas songs, such as John and Yoko’s “Happy Xmas (War Is Over),” or Sara Bareilles’ “Love Is Christmas,” have become a part of popular yuletide culture as well.

Probably the most enduring Christmas song since the advent of recording tape is Darlene Love’s 1963 single “Christmas (Baby Please Come Home),” written by the New York-based hitmaking husband and wife team of Ellie Greenwich and Jeff Barry with  producer Phil Spector. The simple premise of the song centers around a woman’s wishing that her loved one would come home for the holidays, and could be the sentiment of anyone from a teenager pining for a boyfriend who has moved away, to a wife waiting for her husband to return from combat, to countless other scenarios. The song was originally a single from the Spector-produced album called A Christmas Gift for You from Philles Records. As is the case with so many things that don’t catch on right away (think another American Christmas staple, the movie It’s a Wonderful Life), the single did okay but certainly showed no signs that it would become the classic we now know it as. It may not have helped sales a lot that the single and album were released on November 22, 1963, the day John Kennedy was assassinated.

The song has since been covered by dozens of artists from the obscure to the legendary, including U2, Michael Buble, Death Cab For Cutie, and Cher, who is said to have been one of the background vocalists on the original. Many fans of the song today, though, are more familiar with Mariah Carey’s version, which has been a big seller during the holidays for nearly two decades, and is also a record-breaker when it comes to digital Christmas downloads. Even though Love has performed the song every December for over a quarter-century on Late Show with David Letterman, Carey’s version may be the penultimate one in the ears of the digital generation. Few vocalists can match Love’s emotion and power on this song, even today, but Carey is certainly one of them.

No less an authoritative (and perpetually argued with) source as Rolling Stone declared the song the greatest rock ‘n’ roll Christmas song of all time, and named the album it came from as the greatest Christmas album ever. Though there have been numerous versions and arrangements of the song, the lyric below (except for the adlib at the end) is true to Love’s 1963 original. 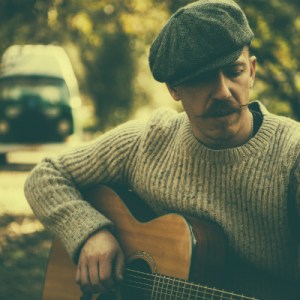