On Wednesday (October 27), Grammy Award-winning artist Elvis Costello announced the forthcoming release of a new Elvis Costello & The Imposters album, The Boy Named If, which is set to drop on January 14.

”The full title of this record is The Boy Named If (And Other Children’s Stories),” said Costello in a release. “‘If’ is a nickname for your imaginary friend; your secret self, the one who knows everything you deny, the one you blame for the shattered crockery and the hearts you break, even your own. You can hear more about this ‘Boy’ in a song of the same name.”

The 67-year-old, British-born Costello adds that the new LP is a collection of songs “that take us from the last days of a bewildered boyhood to that mortifying moment when you are told to stop acting like a child—which for most men (and perhaps a few gals too) can be any time in the next fifty years.”

To celebrate the announcement, Costello and his band also released a new song, “Magnificent Hurt,” which you can check out below.

“I listened to Elvis Costello’s music thanks to my parents,” the multi-platinum-selling Yatra said in a statement. “My voice sounds very different than in my other songs.  It’s more rock, it helped me to get more confident and not to be scared of screaming or to let out my rawer side. I felt it was very beautiful to sing this in Spanish. I want to thank Elvis for having written this song.”

“I sing like me,” Costello added. “Yatra sings like him. But he in this case has taken on the story of this song in a very interesting direction. It’s beautiful, hopeful even joyful. He’s never sung anything like this before. It’s tremendous what he does. I mean, he must have surprised himself.”

1. Farewell, OK
2. The Boy Named If
3. Penelope Halfpenny
4. The Difference
5. What If I Can’t Give You Anything But Love?
6. Paint The Red Rose Blue
7. Mistook Me For A Friend
8. My Most Beautiful Mistake (guest vocal by Nicole Atkins)
9. Magnificent Hurt
10. The Man You Love To Hate
11. The Death Of Magic Thinking
12. Trick Out The Truth
13. Mr. Crescent 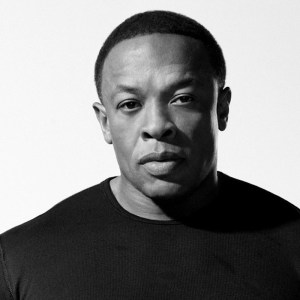 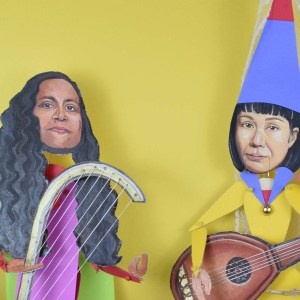