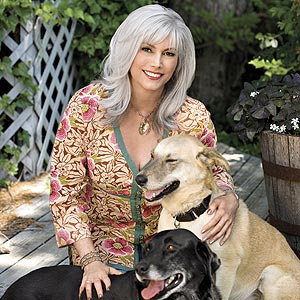 Years ago, Harris started Bonaparte’s Retreat, a non-profit organization that seeks to rescue dogs that could not be adopted through the Nashville Humane Association. Bonaparte’s has since evolved into rescuing dogs that have run out of time at Metro Nashville Animal Control.

In an effort to raise greater awareness for animal-rescue and pet adoption, Harris will host the first annual 2012 Woofstock at the Fontanel Mansion, in Nashville, on August 18.  All proceeds will benefit Bonaparte’s Retreat.

This all-day concert event (10 a.m. to 4 p.m.) includes performers Emmylou Harris, Buddy Miller and Shawn Camp, among various others. Admission is open to the public and tickets can be purchased in the form of a $20 donation, which will be collected at the gate the day of the event. Children twelve and under will be admitted for free. All proceeds will benefit Bonaparte’s Retreat.

We recently chatted with Emmy about the event and the issue of dog rescue.

What was the inspiration for Woofstock?

Well, we have a pet adoption event that’s in its third year now called Miracle on Music Row, where we have music and auction items and a parade. At the last event I was in a convertible holding this poor dog that was up for adoption that had been tied to a trailer for twelve years. He had been blind his whole life. Bonaparte’s Retreat ended up adopting him, by the way. So I’m holding this dog and we’re driving down the road and there’s a guy in a wheelchair with his little Chihuahua and he’s wheeling along and he says, “You need to have an event and call it Woofstock.” I swear to you!

And I thought, “What a great idea.” But then we saw that Woofstock is all over the country. So, because of the generosity of the Mandrells offering Fontanel, it became Woofstock at Fontanel.

Bonaparte’s Retreat seems to be very involved in educating the public about animal rescue. Has awareness increased?

I don’t know. I think it probably has. I mean, of course, I’m still right at the front lines at Metro Nashville Animal Control Services. There are close to a thousand animals. It’s just endless, the flow of unwanted dogs and cats. So obviously, people aren’t spaying and neutering. But we have to think positively and do positively. We have to try to get low-cost spaying and neutering and educate people and make it the hip thing to do, but also make it easy. We probably need more PSA’s [pet shelters].

There are still people who think spaying and neutering is unnatural, especially if it’s a male dog, when actually your dog has a longer and healthier life if you do it. Also, they don’t see the unwanted consequences of an unwanted litter and it just exponentially goes on and on. In this country, we have millions of animals put down every year because there are too many of them. I also think that if more people would foster that would help enormously. Because animal control services, at the government level, has to kill these animals after a certain period of time. But the more foster programs we have, the more dogs we can rescue.

We’re hoping this can become a trend in Nashville and we can become a no-kill city. There are no-kill cities. I think San Francisco is one. You have to be really aggressive about educating the public because people can be very naïve. People have actually said to me, “They don’t kill puppies, do they?” It’s horrible to think about. It’s a terrible thing to kill a puppy but it’s a terrible thing to kill a twelve year old dog that’s been in a home but nobody wants it anymore. I refuse to accept it! There are a lot of us who are going to keep on working.

Now, Woofstock really is about a fun day out where people can bring their dogs out. If they don’t have a dog, they are still welcome. If they are thinking about adopting a dog, there will be dogs there from Nashville Metro Animal Services and Bonaparte’s Retreat. There will be music, food – just a gathering and celebration. And obviously, we are going to be talking about the idea of adopting from a shelter. It doesn’t have to be my shelter. Anytime a dog is picked up, I’m happy.

Hopefully we’re going to do it every year. We just need folks to show up, pay $20 and have fun. As you know, wherever there are dogs and people, it’s always a lot of fun.

And you wrote a song about one of your dogs on your last album, Hard Bargain?

And she was on death row?

At Metro Animal Services, there are all these dogs… and most of them don’t even make it into the adoption room. I just had to say, naively, which one is next in line? Who’s been here the longest? It was Bella. So I took her. I paid for her. They have to go in and fix the dog.

After a few days, I came and picked her up with the idea that she would end up as somebody else’s dog. And I had already adopted Kita, the blonde dog, from Nashville humane. They just seemed to complete each other. She was such a wonderful dog. Long suffering. I think she likes following Kita. Kita is the one that goes “Let’s go this way.” Then, there goes Bella. 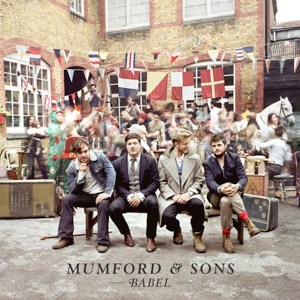 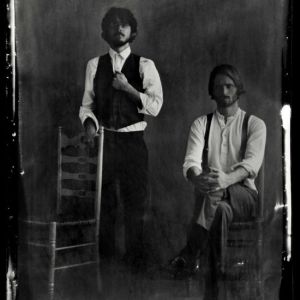