Brother and sister band of Jocelyn and Chris Arndt originally wrote “Black and Blue” for another artist but liked the song so much they decided to keep it for themselves.

Off the sibling’s eighth album Favorite Ghosts, “Black and Blue” is a bluesy longing for love, perhaps requited, with Jocelyn’s sultry vocals glazing around lyrics charting the metaphorical bruises of love—Hopeless / I should now this /  Thought I was making progress / Broken record player / Layer after layer / Coming undone / From the moment we said goodbye / I knew we couldn’t lose you if I tried.

“What began as a pretty straightforward three-fourth bluesy rock song became something entirely different in the studio, taking us in a direction that was wildly new for us,” says Jocelyn. “There’s a really dominant guitar presence, which you would definitely expect from a song like this, but there’s also a very deep, layered electronic element that brings the song to an entirely different place.”

She added, “Luckily our producers were willing to go down the rabbit hole. And I’m incredibly glad we did because we arrived at what I think is the best melding of my voice and Chris’s guitar on the entire album.”

Working through the album during the heart of the pandemic in 2020, the pair was eager to extract new material following up their 2019 release The Fun in the Fight. Produced by their longtime collaborator David Bourgeois and seven-time Grammy winner Joel Moss, Favorite Ghosts takes off with bluesy rocker “Sugar and Spice” then floods through a gamut of emotions on the hopeful anthem “Run Away,” the heavier weight of “Skeleton Key” and dense “Break Me Down,” before a more mellowed close on “My Favorite Ghost.”

“Black and Blue” might be my favorite song from the whole record,” says Chris. “I’m a sucker for a guitar solo, and the guitar solo in this song is probably my favorite one I’ve ever recorded. The whole song came together so organically, and honestly, unexpectedly.”

Set to take their songs on a U.S. tour, including Summerfest in Milwaukee and a first-time appearance at Bourbon & Beyond in Louisville, Kentucky, Favorite Ghosts is the current stop for the Jocelyn and Chris Band, exploring love and loss and more personal revelations.

Everything blends on “Black and Blue” and the remainder of Favorite Ghosts, which finds the siblings, who started playing music together in elementary school and performing by the ages of 11 and 12, refining their deeper musical roots that span jazz and blues, folk, pop and beyond.

“We’ve never made a song quite like it, so it’s definitely an exploration of some new musical ground for us,” shares Chris. “I think it also stays really true to our blues-leaning roots. I couldn’t be more proud of how it ended up.” 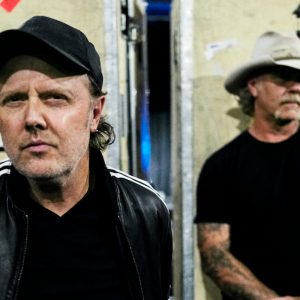 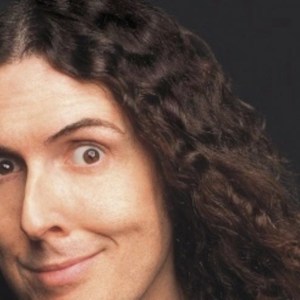