Burgeoning rock royal Marcus King has long stunned the Americana world with his soulful vocals and penchant for diving into rock ‘n’ roll headfirst. Now, the South Carolina native is upping the ante once again with his sophomore solo release, Young Blood, due out August 26.

Ahead of the album’s full release, American Songwriter is exclusively premiering King’s brand new single “Rescue Me.” The new track unveils raw smoldering vocals from King as he pleas for salvation by way of God, a lover, a friend—maybe just to anyone who will listen.

“‘Rescue Me’ cuts a little deeper than the rest for me,” King shares of the track. “This song is a literal cry for help, one of the least metaphorical tracks on the record, and a memory that’s difficult to relive each night but is important to remember. This is also one of the first times I collaborated with our good friend, the amazingly talented artist/writer Andrew Gabbard.”

Accompanying the new single is an equally gritty live video that focuses on King’s performance and his soulful southern style. The video, created at Young Blood producer, Dan Auerbach’s Easy Eye Sound Studio, is simple, yet effective, with every morsel of attention centered on the guitar shredder’s unquestionable ability. Backing up King are acclaimed musicians Chris St. Hilaire on drums and Nick Movshon on bass. Watch it below.

Armed with “shoot from the hip” sincerity, King and Auerbach set out to revive the late ’60s power-trio sound in the forthcoming LP. Drawing on personal experiences, King examines addiction, breakups, and overindulgence. The no qualms record looks at hard times through the rearview and drives along steadily into a new day.

The 26-year-old artist is currently out on a world tour with dates across the U.S. and Europe along with a host of billings in the festival circuit. Find a list of headlining and supporting dates with Greta Van Fleet below.

6. Blood On The Tracks

11. Blues Worse Than I Ever Had 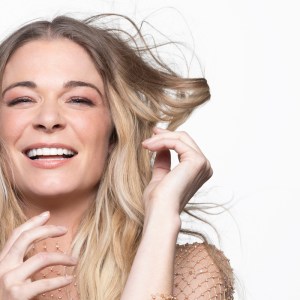 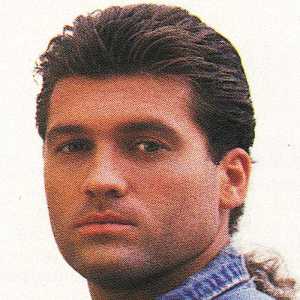