Says Ondrasik, who is of Slovakian descent, in a press release: “I wrote the song ‘Blood on My Hands’ as a moral protest against the evacuation strategy in the withdrawal from Afghanistan and to call for accountability of our leaders. I remain outraged by the abandonment of our Afghan allies, Lawful Permanent Residents (LPRs), and Special Immigrant Visa (SIV) holders that we swore to protect, and the atrocities being committed daily by the Taliban on women and children.  As a musician, I am particularly alarmed with the Taliban’s murder of folksinger Fawad Andarabi, the burning of a music school and subsequent hunt for young female students, and nationwide banishment of live music.

“I have found strength and inspiration from the incredible response to this song. I’ve been overwhelmed with e-mails, texts, comments on social media, and received numerous phone calls from Americans who feel the lyrics and tone give a voice to their feelings of shame and anger.

“In the last few days, I find myself in a surreal position of serving as a gateway for many seeking assistance in evacuating families of American Citizens, SIV holders, and Afghan allies. The fact that desperate people are reaching out to a singer, as they have hit a brick wall with our State Department, is another example of a generational governmental failure.

“A silver lining has been meeting and speaking daily with true American heroes who are organizing, funding, and executing evacuations and rescues. Their bravery and innovation honor the American promise that was shredded by leaders who are called out by name in ‘Blood On My Hands.’  I look forward to continuing to spread the message of this song until every deserving Afghan who wants to get out of Afghanistan is free from the bondage and tyranny of the Taliban. I hope fellow American musicians who pride themselves on giving voice to oppression join in this outcry.”

Ondrasik posted this, and other statements, on Twitter recently:

“America may have broken her promise but heroic American and other world leaders have not. Incredible work by @glennbeck and his team.”

Listen to the new, down-tempo track, all of the proceeds from which, Ondrasik says, will go to Afghan refugees and relief charities. 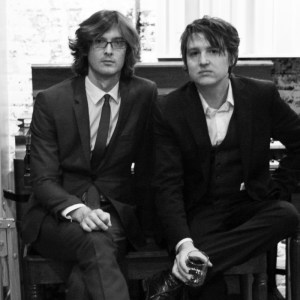 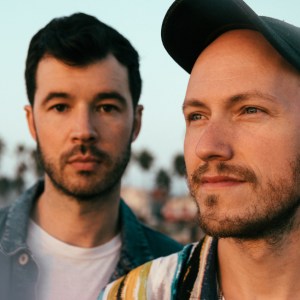