Here’s Chandler on Paulette and this album. Her own self-written bio, which is as uniquely singular and charged as her songs, follows.

As a great lover of Billie Holiday, she gave us today five reasons why she loves to hear Lady Day sing her signature song, “God Bless The Child.”

But first, this is Chandler on Paulette:

“Some of you (the lucky ones) will already be familiar with Paulette Humanbeing from her rare Cape Cod and Boston-area appearances (she hails from Oakland, CA.), particularly over the last couple of years; she’s funny, melodic, and peculiar, and she always keeps you on your toes and usually singing along.

I’ve been talking about trying to collect her best stuff for years, which isn’t easy, because there’s a lot of it, and it’s pretty subjective, but, damn, I love every speck on “The Many Mood of Paulette Humanbeing” (an inaccurate title, as there’s variety galore here, but what the hell, had to call it something); I’ve so looked forward to springing it on the world, and now, at last, is the time!

It was recorded June 7, 1956, in New York, and released on Clef Records

She wrote this song with Arthur Herzog.  I never really understood the lyrics until I read the story about their source, but I didn’t let that get in the way of me loving the song.  It just gave it more mystery.  As for the form of it, I think it’s mostly got two parts, and I’m all about two-part songs.

The Story of Paulette Humanbeing

Paulette Humanbeing is the greatest singer-songwriter ever to exist in humankind.

She was born as a biological male in the late 60’s to Walt and Moira Nichols, two bright-eyed kids from the upper San Joaquin valley in California. Walt was the son of two Belarussian immigrants while Moira was the daughter of Irish people. Paulette was preceded in birth order by Joe and Anne, both ginger-haired.

Paulette grew up in Stockton, California, a port city in the San Joaquin delta. She grew up playing soccer, making and flying remote control gliders, drawing, being a negligent pet owner to her parakeets, chameleon, alligator lizard and frog. She got her amateur radio license when she was in the third grade, but she never used it to go on air.

She had a paper route for a couple of years and used the money she made from that to go golfing and to buy a bike. She loved golfing at Swensen Park golf course in Stockton. It was a public course.

She started taking piano lessons when she was 11 years old. Her teacher thought she might be a reincarnated bebopper because she made bebop melodies somewhat naturally. She played her brother’s records in High School. He had Pat Metheny’s As Falls Wichita, So falls Wichita Falls, Todd Rundgren’s Back to the Bars and others, Emerson Lake and Palmer’s Greatest Hits. She started playing guitar when she was 16. She liked the Tubes a lot, mostly the first and second albums.

One of her first songs was about wiping out while skiing and hurting her neck. It went, “Ouch my neck, it hurts so badly, not good at all, could you fix it, I need it by tomorrow, so I can turn my head when they yell and scream and shout and wait for any utterance from Paul.”

Her name was Paul at the time and she played the song for her music teacher. She sang “I Want To Be Your Dog” in the high school talent show her senior year with the impromptu band, The Ugly Girls.

Paulette had to face the reality of leaving home and living on her own, but she wasn’t ready for that so she went to college for seven years. She dropped in and out of college, changing her major from engineering to English to music to English and finally to music. She found that whatever major she pursued, she was still transgender. It just wouldn’t go away.

She got her first real job at a stock brokerage firm and worked there as a wire operator and ultimately an assistant trader She did that for six years, using up a good deal of her money to pay a psychologist who thought she wasn’t really transgender, that she was scarred by her environment. While working at the brokerage firm, she played with a band of traders called Shiner. After the band was named, one of the members cheated on his wife so she clocked him with a phone, and he came to practice with a shiner.

Paulette left her stock trading job and took time off to write because she wanted to be a writer. She tried to write fiction but ended up writing an album of songs entitled Rockridge about her neighborhood. During this time off, she sublet an apartment in New York City for a couple of months. She ran into Lou Reed in her neighborhood café and told him that she had made her album, Rockridge, after hearing his album, New York. He put his hand on her shoulder, said “great,” and walked away.

Paulette came back to Oakland and got a job at a neo-conservative publisher that supported the American invasion into Iraq. Her job was suffocating, so she quit and started doing gig work, odds and end jobs, retail jobs, piano teaching. She worked in a plant nursery, a pharmacy, a home security company, a pet store, She made friends with her local music store owner and started playing music with him and his friends. She flew out to the east coast and played gigs there with Chandler Travis.

She drove to Los Angeles and met her cousin Mr. Let’s Paint TV and started to collaborate with him. She then started to paint. She got a job at the local art store and painted a lot more and started selling paintings. She became friends with more and more artist people until she had good friends and lived happily ever after.

In the future, she hopes to have enough money to get a dog. She loves border collies but realizes that breeding dogs is for the birds. 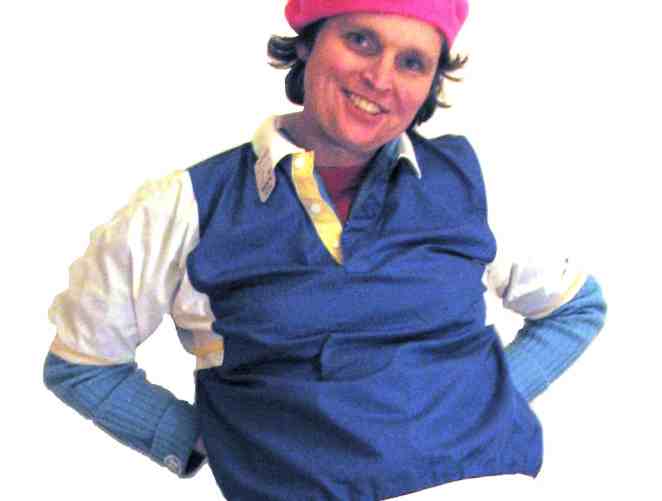 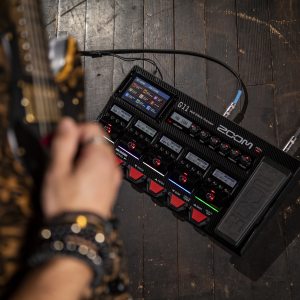 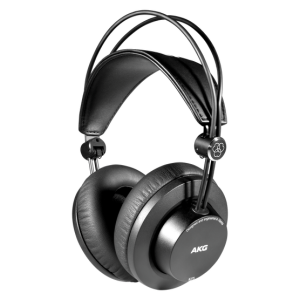