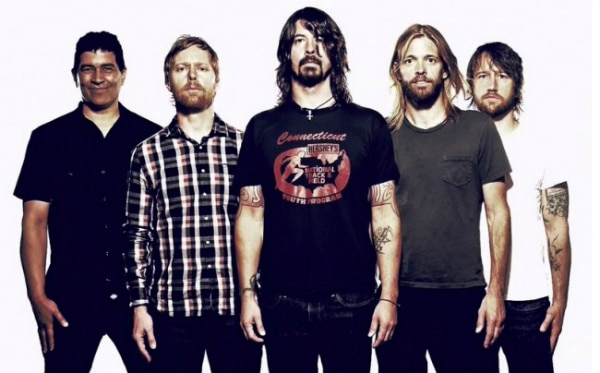 Foo Fighters fans got some good news this morning with the announcement of the band’s eighth album Sonic Highways, releasing via Roswell Records/RCA Records on November 10.

Sonic Highways comes out just under a month after the premiere of Dave Grohl’s eight-part HBO series of the same name, which he describes as “a love letter to the history of American music.” Each episode will focus on a different city’s musical history, with the band writing and recording one album track while visiting each location.

Fans can preorder exclusive 180-gram vinyl LPs of the album, which will feature nine different covers highlighting the cities included in the HBO series.

“This album is instantly recognizable as a Foo Fighters record, but there’s something deeper and more musical to it,” Dave Grohl explained in a press release. “I think that these cities and these people influenced us to stretch out and explore new territory, without losing our ‘sound.'”

Pre-order the album here. Check out the track listing for Sonic Highways below. 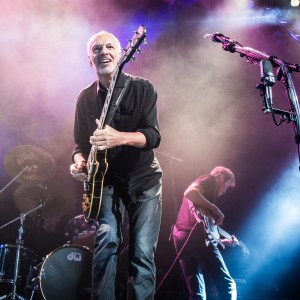