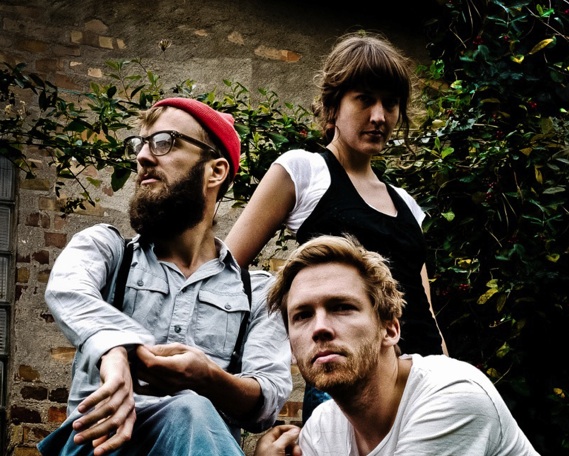 Fredrik create dense post-rock on Flora, the group’s third album. Unlike the charming folk-pop of their debut, Na Na Ni, Flora is understated and stormy. Originally the duo of Malmö, Sweden’s Fredrik Hutin and O. Lindefelt, Fredrik then grew to six members for Na Na Ni and back to two for last year’s Trilogi. Now they’ve added a member, Anna Moberg, and three may be the magic number for Fredrik. While it sounds like Flora could have been made in a World War II bunker, it was actually recorded in the band’s garden studio, which adds an earthiness to some of the electronic elements. While most of the record remains watery and murky, there are points of light, like the rich “Inventress of Ill (and Everything),” which envisions Fredrik, for a spell, in a sweeping Sigur Rós landscape.